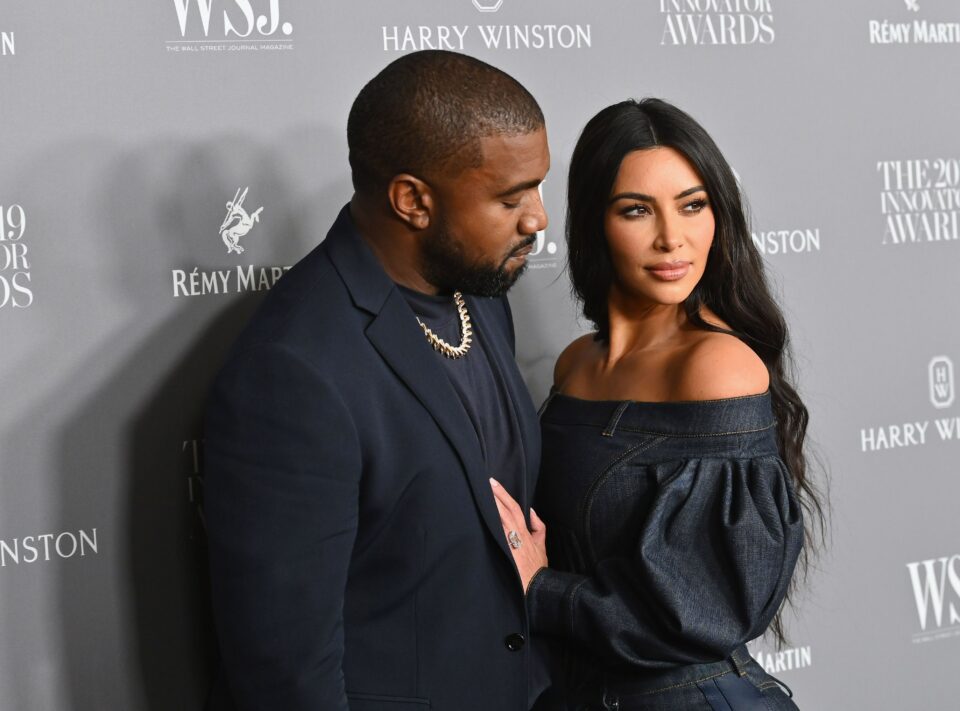 Kim and Kanye via Vanity Fair

Things are getting even messier in the West-Kardashian divorce.

Kim Kardashian filed for divorce from the Yeezus rapper in February 2021, “citing irreconcilable differences.” Since then, Kanye West has made every other attempt to get his estranged wife back, lighting up social media with a slew of erratic posts, from calling out her new beau Pete Davidson, to getting Kid Cudi involved, to taking “accountability” and sending her a truck full of roses.

On Wednesday, West finally responded to Kardashian’s request to be declared legally single in the midst of their divorce, in a filing where he states he will accept her plea contingent on a few demands of his own.

“Kim’s motion should be denied without prejudice so that Kim can refile it with the mandatory corrections and requested conditions,” wrote West’s lawyers.

Ye called for safeguards on assets owned by both parties in case Karsdashian remarries and moves assets to a different account, per Page Six. The “right to reimbursement,” in which West or Kardashian would be reimbursed monies owed if either of them died. Her attorney however, “asserted that this condition is unnecessary given the premarital agreement.”

He wants all communication between himself and the reality star to be used as court records and for spousal privilege to be waived if she decides to remarry. Additionally, he requested for his wife to waive their marital privilege pending a custody decision for their four children, as reported by the Sun. The only request West agreed to were those having to do with “income, expenses, assets, debts and employment,” which would stay private.

A hearing is scheduled for next month to address the fashion and beauty mogul’s legal marital status.

“There is no question that the marriage of the parties is no longer viable,” her attorneys wrote in the motion for her single status. “Petitioner has no desire to reconcile with Respondent and wants their marriage terminated.”