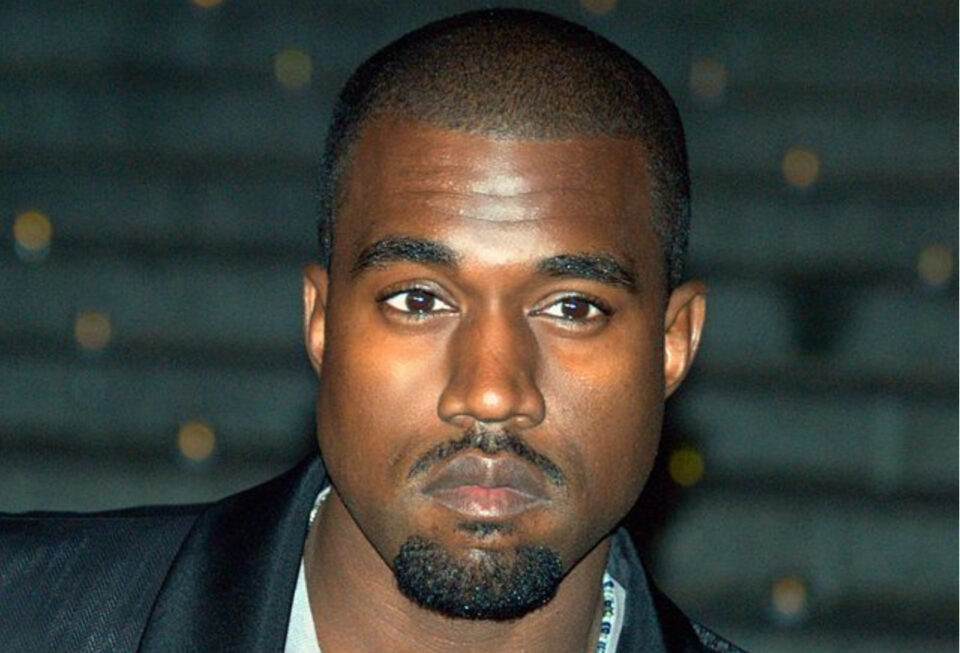 (Image by David Shankbone via Wikimedia Commons). Kanye West at the Vanity Fair kickoff part for the 2009 Tribeca Film Festival. Photographer's blog post about this event and photo. 21 April 2009.

Ye returned to Instagram to troll his adversary earlier today, posting a photo with a fake newspaper headline utilizing the nickname he created for Davidson.

Davidson and Kardashian, who were together nine months, had to bear Ye’s incessant harassment. The artist, who is known to infamously delete his Instagram posts after creating headlines, disapproved of Davidson dating Kardashian and was very vocal about it.

The relationship between Ye and Kardashian has been rocky ever since Kardashian filed for divorce. He’s been off of social media in recent months outside of returning to announce a collaboration with fast-food giant McDonald’s.

In April, according to Page Six, around the time he was suspended from Instagram, West shared that “he’s going away to get help” after harassing the reality star and Davidson.

In a previous collaboration with the rapper The Game, “Eazy,” Ye spoke violently of harming Davidson in not one but two videos. The first showed West revealing disturbing images in claymation figures. The video clip shows a claymation version of Ye kidnapping Davidson and burying him alive. In the second video for “Eazy,” there emerged a caricature of Davidson being attacked.

Ye says in the song, “God saved me from that crash/Just so I can beat Pete Davidson’s ass,” and that’s when an animated figure wearing a red sweatsuit with a hoodie appears on the screen. Across the chest, the nickname Ye gave Davidson, “Skete,” is written, and the face is blurred.

A skinned monkey kicks and then jumps on the “man” and continuously punches him in the face as the song goes on.