Kareem Abdul-Jabbar: 'I Want to Wholeheartedly Apologize to LeBron' 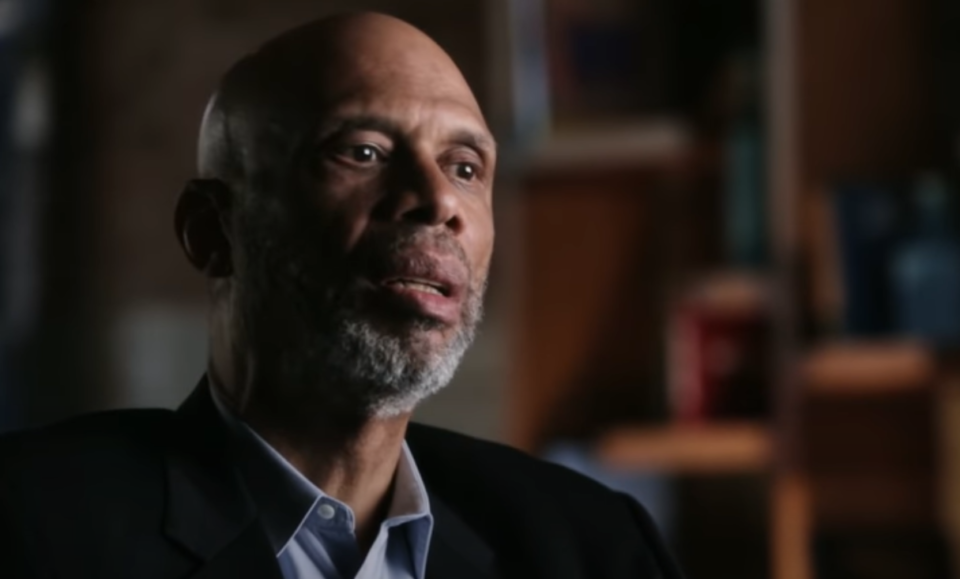 Los Angeles Laker legend Kareem Abdul-Jabbar has been highly critical of LeBron James and went after him again when he recently stated that some of his recent behavior has been “embarrassing” and “beneath him.”

Now, a day after slamming him, yet again, Abdul-Jabbar apologized for doing so.

According to ESPN, after having a chance to recollect what he had said the previous day, the Hall of Fame basketball player, during an interview on SiriusXM radio, “wholeheartedly” apologized and reiterated the respect he has for the future Hall of Famer.

“All I have to say is this: I was there to give Carmelo Anthony the NBA Social Justice Champion Award. I’ve been talking to the press since high school, that’s 60 years of making statements. And I haven’t always gotten it right. And Sunday was one of those nights,” Abdul-Jabbar stated while on the radio program.

“It wasn’t my intention to criticize LeBron in any way. He has done so much for the Black community as well as for the game of basketball. We may not always agree, but I want to wholeheartedly apologize to LeBron and make it clear to him that I have tremendous respect for him. And if he can accept that, I’ll be very happy.”

Abdul-Jabbar went hard at James for a dance he did at a basketball game for which he was fined because it was deemed obscene. He was also disappointed for James asking earlier this season if there was a difference between the common cold, the flu and COVID-19.

On Dec. 27, 2021, Abdul-Jabbar posted an online response titled “Dear LeBron: Here’s the COVID-19 Help You Requested in Your Spider-Man Meme.”