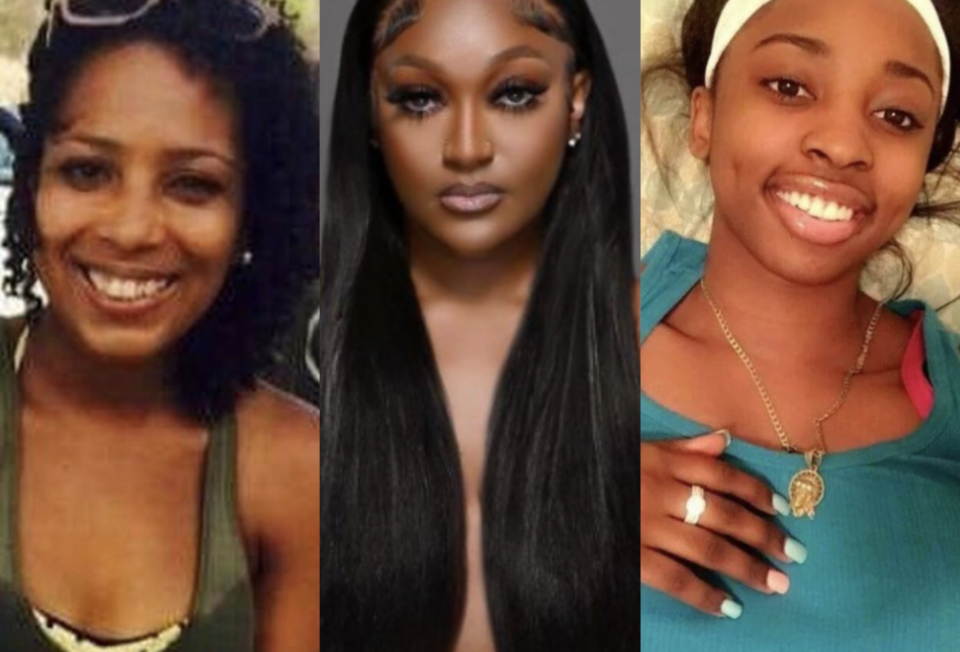 The death of 25-year-old Shanquella Robinson becomes a part of the list of mysterious incidents where Black women were surrounded by friends at the time of their deaths.

As previously reported by BLACK ENTERPRISE, the young North Carolina woman was on vacation with her friends in San Jose del Cabo, Mexico. Although Robinson’s friends denied any wrongdoing in her death, leaked video footage of a fight raised suspicions and led many to assume her friends played a role in her death. Robinson’s father said his daughter was set up by so-called friends and the FBI is investigating her death.

BLACK ENTERPRISE also reported on the mysterious death of Tamla Horsford, a 40-year-old married mother of five. She died while attending an adult sleepover on Nov. 4, 2018, where she appeared to be the only Black person in attendance.

Do y'all remember Tamla Horsford? 40 year old Black woman found dead under mysterious circumstances after a slumber party with a group of suburban ⚪ moms… Two separate investigations and still no real answers. I don't buy her death as accidental, it's not passing my smell test pic.twitter.com/UUu5PlMqBi

Even after a reinvestigation, no criminal charges were filed by The Georgia Bureau of Investigation. The Forsyth County Sheriff’s Office initially ruled Horsford’s death an accident, claiming that she fell from a second-story balcony at the sleepover.

What Happened to Kenneka Jenkins?

Another suspicious incident that caught national attention was the case of 19-year-old Kenneka Jenkins who was found dead inside a walk-in freezer in a hotel in suburban Chicago on Sept. 10, 2017, hours after she was partying with friends on Sept. 9, Investigation Discovery reports,

According to friends, Jenkins disappeared before they were able to meet her in the hallway of the hotel room in the Crowne Plaza.

In this case, investigators concluded that Jenkins was intoxicated and walked into the freezer after stumbling alone through the hotel’s hallways.

All three cases were claimed to be alcohol-related incidents, as authorities for Horsford’s case said her injuries resulted from “acute ethanol intoxication,” according to the Georgia Bureau of Investigation. While Jenkins’ death was determined to be a result of significant contributing factors, including hypothermia, with alcohol and a drug used to treat epilepsy and migraines, per the Cook County medical examiner.

Robinson’s friends claim that she died from alcohol poisoning, but a report from Mexican officials determined her neck and spine were broken.

Although an investigation is reportedly underway for Robinson, the deaths of Horsford and Jenkins still leave some with unanswered questions.

The Mysterious Death of Asia Maynard

While these women were reportedly in the company of friends, we cannot forget women like 29-year-old Asia Maynard who went on a date and ended up dead under mysterious circumstances after meeting a man at a gas station and going on a date with a man earlier this year.

As BLACK ENTERPRISE previously reported, Bridgeport, Connecticut lawmakers presented changes to state law in the form of House Bill 5349, which states there will be timely reporting to next of kin by the police following a death. It will require law enforcement to inform the family of the deceased within 24 hours of identification.

The bill comes following the deaths of Lauren Smith-Fields, 23, and Brenda Lee Rawls, 53, whose families were never notified of their passing. Both women died on the same day, Dec. 12, 2021, in Bridgeport, reports the New York Times. Both families had to beg police for details pertaining to their deaths.

Both women died under strange circumstances involving a man, however, the medical examiner ruled their deaths as accidental overdose and natural causes.

The bottom line is we need better oversight when it comes to the protection of Black women.