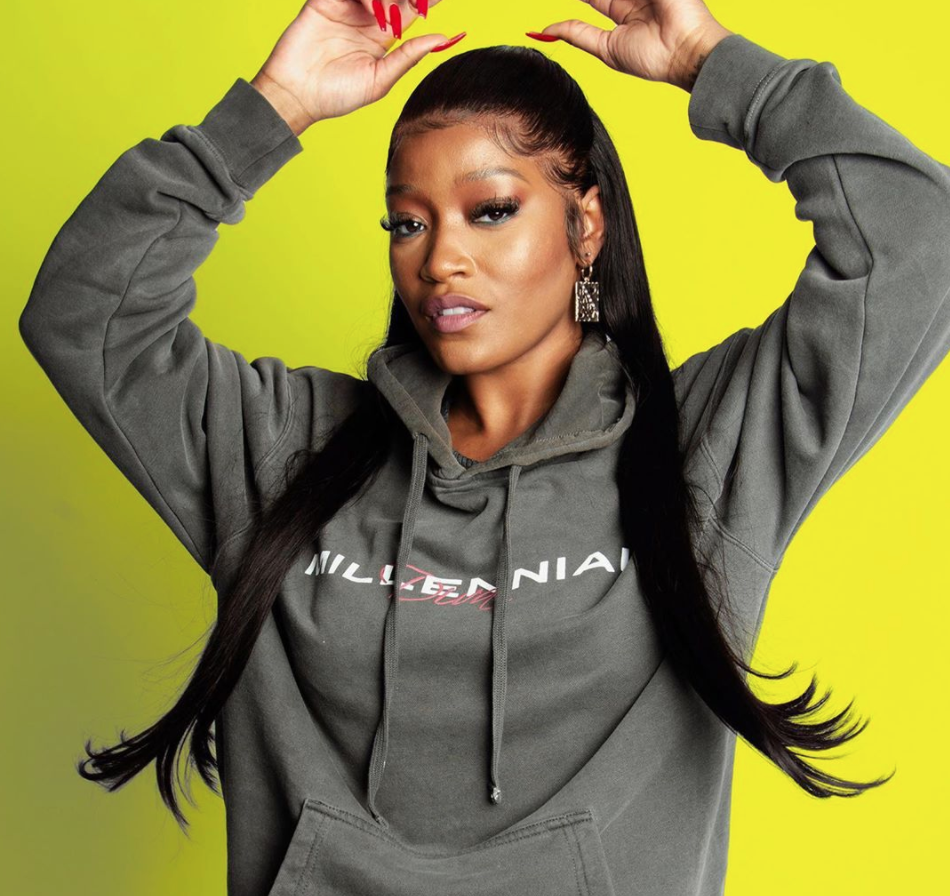 Protests have erupted all over the country in response to the recent viral video of a white police officer suffocating George Floyd, an unarmed black man, and other black lives lost at the hands of police and vigilantes in recent weeks leading to a public outcry for justice. Since then, protests have now been held in all 50 states and in several major cities around the world. Celebrities and notable figures have also been using their platforms to speak out and call for justice for the victims’ families.

Recently, actress Keke Palmer was seen on the front lines of the protest in Hollywood on Tuesday. In a now-viral video on Twitter, Palmer is seen confronting several members of the National Guard who were also at the scene. In a passionate speech, she tells the men to march alongside the protesters, telling them to be examples in the fight against racial injustice

“We have people here that need your help,” Palmer said in a video tweeted by NBC News correspondent Gadi Schwartz. “This is when y’all stand together with the community, with society, to stop the governmental oppression. Period. We need you, so march with us.”

Watch all of this. pic.twitter.com/YHq0QhXrnw

Palmer also went on Instagram to share her thoughts on the recent events and speak out against systemic racism and its effects on the black community.

I can’t keep it in. Writing down how i feels really helps me gather my thoughts. What are y’all feeling like? ❤️🙏🏾