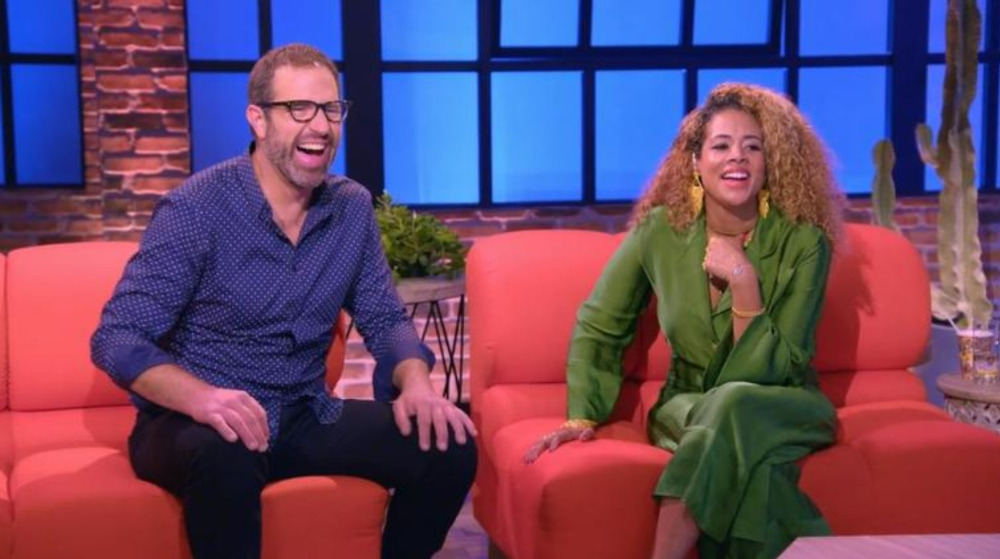 Apparently, there’s another meaning to the phrase “wake and bake.” Singer Kelis Rogers has cooked up a reality TV show with streaming giant Netflix, according to Food and Wine Magazine.

The Netflix competition series, Cooked With Cannabis, will span six episodes. And since we are talking about cannabis, naturally, the series will debut on April 20. The show will be co-hosted by Kelis and chef Leather Storrs.

I’m really excited to announce my new show, Cooked with Cannabis on @Netflix!! As a chef, I was intrigued by the food + as an everyday person, I was interested in how powerful this topic is in today’s society. I hope you all will tune in, it’ll be a good time! We launch on 4/20! pic.twitter.com/zLzOvsTAO8

“Cooked with Cannabis is a show where weed is a seasoning rather than the reason. It’s granular, educational, heartfelt, and smart,” Storrs told Food & Wine. “The contestants had personal and romantic relationships with the herb and they knew its intricacies: medically, chemically, spiritually and as an intoxicant. Further, there was a real sense of community and camaraderie.”

On each Cooked with Cannabis episode, three professional chefs work against a timer to create a three-course meal based on various themes, ranging from world cuisine to futurist food that, of course, include cannabis. The winner goes home with $10,000.

“It moved your heart in ways you didn’t expect it to because it is so culturally important,”  Kelis said, who added: “In this country, there are so many things that have been used systematically to oppress groups of people, so this could be all fun and games, but you look at it and go, ‘You know what, this is important. People’s lives have been affected in a really positive and negative way, and how do we take some control back?'”