Kelly Rowland Says About Chris Brown: 'We are Human and Everybody Deserves Grace' 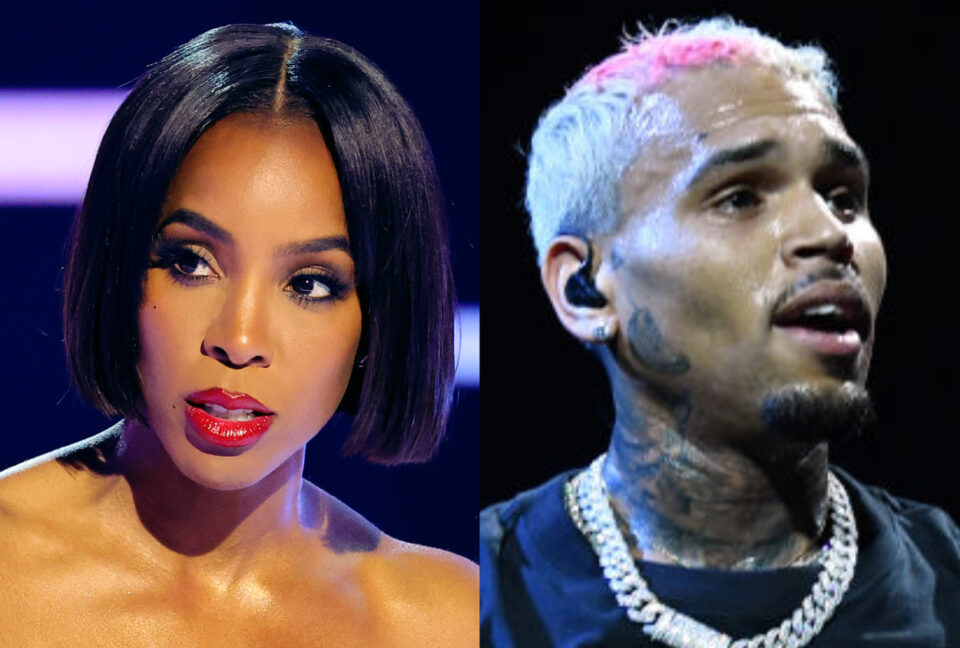 One day after news got out that Destiny Child’s Kelly Rowland chastised audience members at the American Music Awards (AMAs) for booing Chris Brown at the ceremony, TMZ cameras caught up with her to discuss the incident. The singer stated, “we are human, and everybody deserves grace.”

TMZ video footage showed a reporter approaching Rowland as she got in her car and asked her thoughts on the audience reacting to Brown. Rowland said, “You know what? I believe that grace is very real, and we all need a dose of it, and before we point fingers at anybody, we should realize how grateful we are for every moment that we get. For even our own things that we have. I just think it’s important to remember to be human. We are humans.”

The reporter asked if Brown should be forgiven “for all he did.”

“We all come up short in some sort of way and grace is real and we are human and everybody deserves grace.”

The COFFEE singer came to the defense of Brown over the weekend while accepting an award on his behalf. Audience members attending the AMAs booed him, although the No Guidance artist wasn’t in attendance. Brown was scheduled to appear at the ceremony to perform a tribute to Michael Jackson in celebration of the 40th anniversary of the release of perhaps one of the greatest, if not the greatest, album ever released, Thriller. The organizers from the AMAs reportedly contacted Brown and informed him that his tribute to Jackson was canceled.

While on stage to accept Brown’s award, Rowland admonished the audience members who reacted negatively to hearing his name.

“Now, Chris Brown is not here tonight, so I’m accepting this award on his behalf.

“Excuse me… chill out,” Rowland said as Audience members boo’d.

“But I wanted to tell Chris, thank you so much for making great R&B music, and I want to tell him thank you for being an incredible performer. I’ll take this award — bring it to you. I love you. Congratulations. And congratulations to all the nominees in this category.”