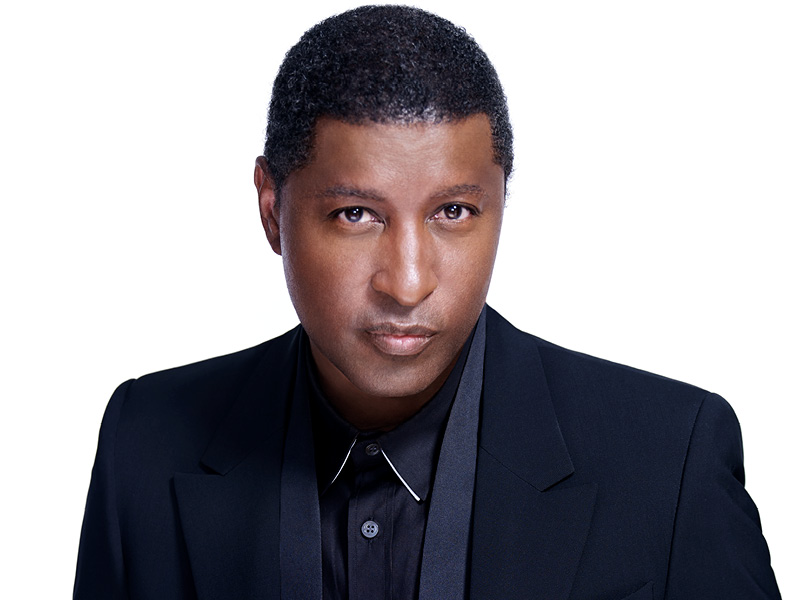 The multifaceted Grammy award-winning singer, songwriter, and producer Kenneth ‘Babyface’ Edmonds has spent years lending his talents to help raise awareness on Alzheimer’s. Following his mother’s diagnosis with Alzheimer’s, Edmonds cared for his mother until her passing in 2012.

His experience with his mother moved him to become a supporter of the Cleveland Clinic Lou Ruvo Center for Brain Health, where he has fundraised, contributed, and performed at events over the years.

“It’s hard to call, whether it’s a lifelong thing in terms of honoring your mother, you just keep thinking about your mom,” Edmonds told BLACK ENTERPRISE.

After auctioning off a personally written song at last year’s Keep Memory Alive fundraiser, the LaFace co-founder is set to be honored at Keep Memory of Alive’s 25th annual Power of Love Gala in Las Vegas for his contributions to supporting Alzheimer’s and other neurological diseases. It’s somewhat of a full-circle moment for the singer whose mother resided in the same city where he’s set to be honored.

“The Keep Memory Alive and the Power of Love Gala, I’ve attended it for years. I’ve known Larry for a while now,” Edmonds said. “What makes it more personal because my mom lived in Vegas.”

Now with more awareness of the disease, Edmonds applauds the work being done to help with early detection resources.

“I know that the Cleveland Clinic Lou Ruvo Center for Brain Health and Keep Memory Alive they’ve been working really hard on finding something to battle this disease which is something that is very strong especially in the Black community,” Edmonds said before touching on the different factors that can lead to Alzheimer’s and dementia.

“Sometimes it can be diet that helps keep you healthier. It’s also a genetic thing. If it runs in your family, then there’s a good chance that you know, you could be a candidate,” he said.

With his mother battling Alzheimer’s prior to her death, Edmonds decided to get tested and see if he was a candidate. Despite being told that he wasn’t, he still knows the importance of staying healthy both physically and mentally.

“I got tested and it doesn’t look like I’m a candidate. But you know you never know. So you try to stay healthier.”

We also got a chance to find out the one artist Babyface would have loved to work with.

“I was listening to Marvin Gaye. So I would have loved to produce Marvin Gaye, of course,” the decorated producer said. “That’s a name that I wish was on my list. I have a long list. But I don’t have Marvin Gaye on it.”

Among those who will be hitting the stage include Anthony Anderson, Tori Kelly, Bruno Mars, Wanya Morris and Shawn Stockman of Boys II Men, and Charlie Wilson. Tickets can be purchased HERE.