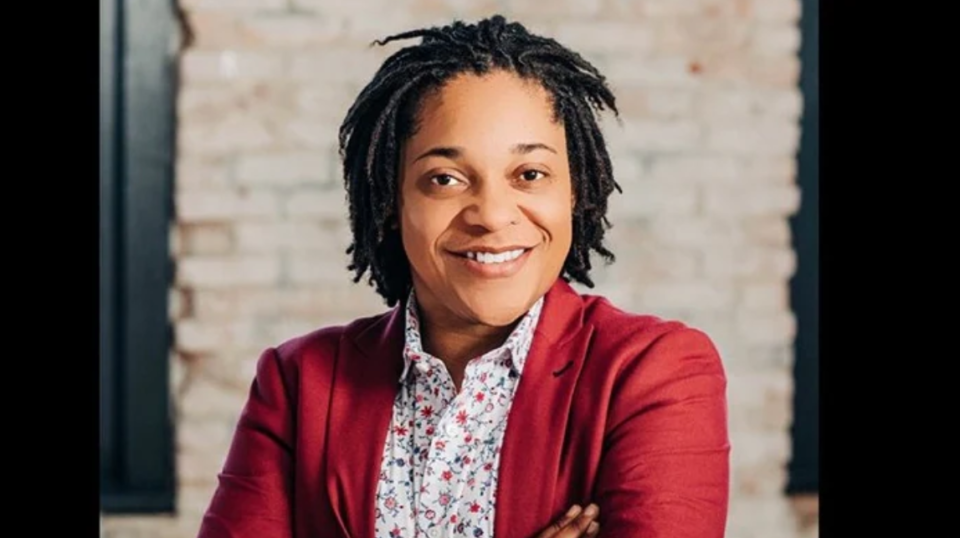 On the heels of making history as Kentucky’s first openly LGBTQ member of the state house of representatives, Keturah Herron is being honored as one of USA TODAY’s Women of the Year.

Herron was integral in Louisville placing a ban on no-knock warrants in June 2020, Courier-Journal reports. It came three months after the botched police raid that took the life of 26-year-old Breonna Taylor in March 2020.

Herron was a lobbyist with the ACLU of Kentucky at the time and worked tirelessly with lawmakers to get the ordinance passed. Her continued work within the community helped her get voted into Louisville’s 42nd district last month during a special election after Reginald Meeks retired, Spectrum News reports.

Now just weeks after her historical win, Herron is celebrating her inclusion as the Kentucky representative in USA TODAY’s Women of the Year list. The Kentucky native credits her mother and elders for laying the foundation for her community work.

“So many different people paved the way. I first think about my mother and my aunts and, you know, family members who grew up in Richmond, Kentucky, and grew up on a farm on Peytontown,” she shared.

“And then there’s a lot of folks who are currently incarcerated right now, who I feel like that are still paving the way and allowing me to do the things that I have been able to do.”

Herron’s career in politics is inspired by her passion for prison reform and preventing gun violence as well as her identity as a modern-day “abolitionist.”

“I think the system we have today does not work. It has never worked. I don’t think it’s going to work,” she said.

“But I also know and understand that we can’t today just say completely tear it down. What are the alternatives? How do we create a society in which we don’t even need this type of carceral system?”

USA Today’s “Women of the Year” honorees are a continuation of the 2020 “Women of the Century” project that recognized the achievements of trailblazing women in the centennial anniversary of when women won the right to vote. Honorees are selected to represent every state and Washington, D.C. and Puerto Rico.