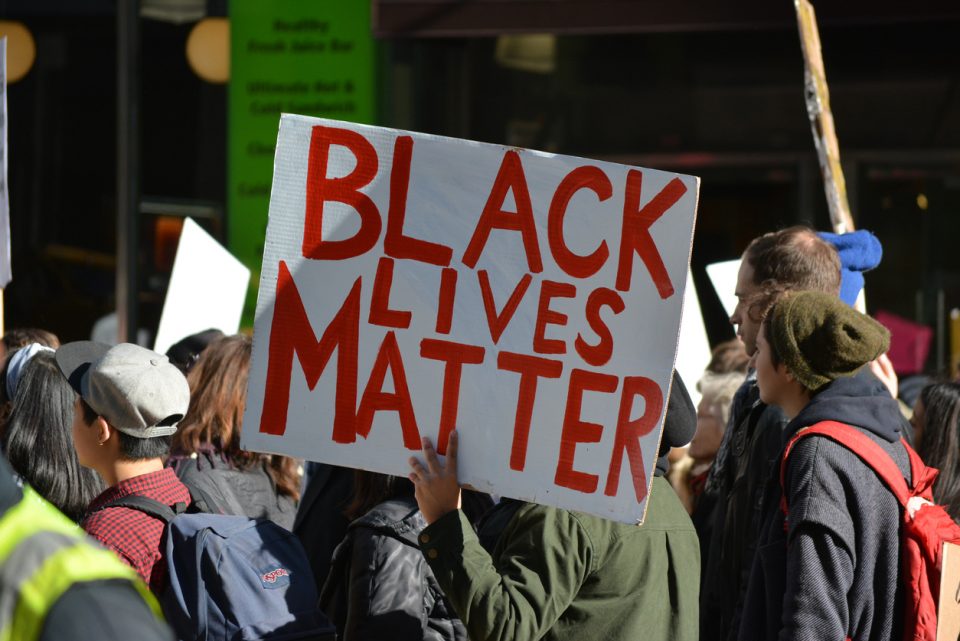 According to The Hill, several business owners in the city’s NuLu district received a list of demands which included hiring Black workers to fill a minimum of 23% of positions. The list also demands a minimum of 23% of purchases of inventory to be made from Black retailers and mandatory diversity and inclusion training twice a year.

Fernando Martinez, owner of La Bodeguita de Mima, said after a protest on July 24 protesters told him he “better put [the list of demands] on the door so your business is not f—ed with.”

“There comes a time in life that you have to make a stand and you have to really prove your convictions and what you believe in,” Martinez wrote in a Facebook post. “… All good people need to denounce this. How can you justified (sic) injustice with more injustice?”

Activist Phelix Crittenden, who works with the local Black Lives Matter chapter, said the list wasn’t meant to be a threat but intended to draw attention to the displacement of Black residents after a housing project was demolished in the early 2000s.

Like many areas that have gone through gentrification — such as Oakland, Brooklyn, and Atlanta, — the project was replaced with mixed-income housing, with only 41 of the 635 displaced families returning.

“NuLu is flourishing,” Crittenden told The Hill. “To see that literal line in the sand, as soon as you cross the street, it’s very disturbing. NuLu doesn’t reflect the community they sit in and claim to incorporate and serve.”

The Black Lives Matter movement has seen a resurgence of protests and demands of action after the deaths of Breonna Taylor and George Floyd. 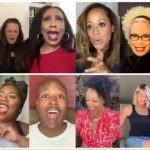 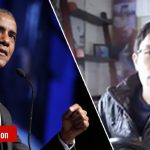