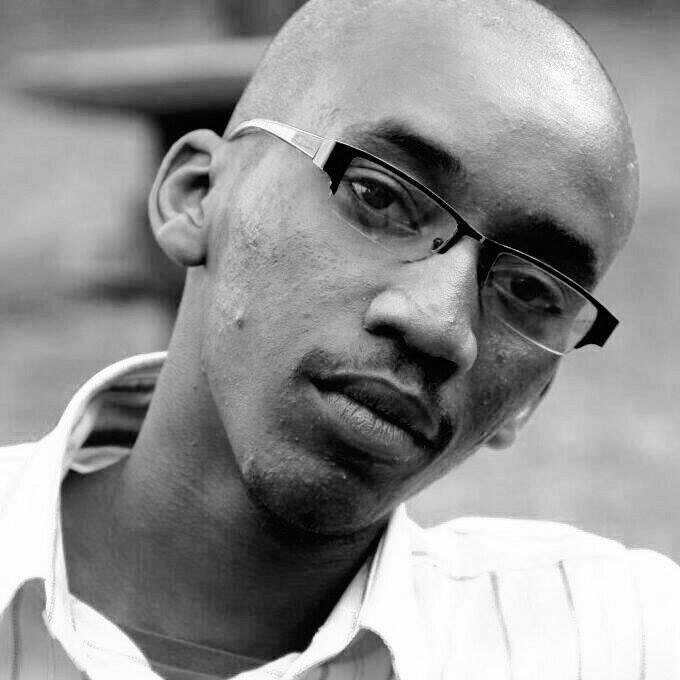 The word cryptocurrency has been thrown around left and right for the past couple of months. You see it on your social media timelines, in the news, and pretty much anywhere else your eyeballs glance in the digital space, but where are these cryptocurrencies coming from?

Well, there are people who work behind the scenes of all of the coins that enthusiasts are investing in and they’re called miners. Eugene Mutai, who is based in his native country, Kenya, set up his own mining rig and is cashing in on the creation of this digital currency.

According to CNN, Mutai previous worked as a farmer and decided it was time for a change. After doing some research, Mutai quickly switched his labor-intensive job to the virtual world. “I was curious about what was making these alternative coins drive. Bitcoin was hard to mine by that point in time,” Mutai tells CNN. “There were already many Bitcoin miners.” Instead, Mutai started mining Ethereum, a similar but less well-known cryptocurrency.

Mutai, like many others, had never seen anything like this before and quickly became engulfed. It opened up his world to a brand-new opportunity to make money.

“The way I understand what mining cryptocurrencies is, is that it’s basically supporting the network and helping the verification and adding of transactions to the whole blockchain database,” Mutai told CNN. In the simplest form, miners confirm transactions instead of big banks and credit card companies.

By definition, cryptocurrency is limited entries in a database no one can change without fulfilling specific conditions. Essentially, once a transaction takes place the network is notified immediately. Once the transaction is confirmed it cannot be reversed. Its records are then added to the blockchain. A miner’s job is to confirm the transaction.

How is Mutai making money? Every time he confirms a transaction and it is added to the blockchain, he gets paid. “There’s something known as a Hashrate, which is basically how fast can you verify transactions, and eventually help the transactions to be added to the block. The more powerful your computer, the more transactions you can verify, the more money you can make. Then for every transaction verification, you get something called a share, which is translated into the cryptocurrency that you’re mining,” Mutai continued. He brings in approximately $800 each month.