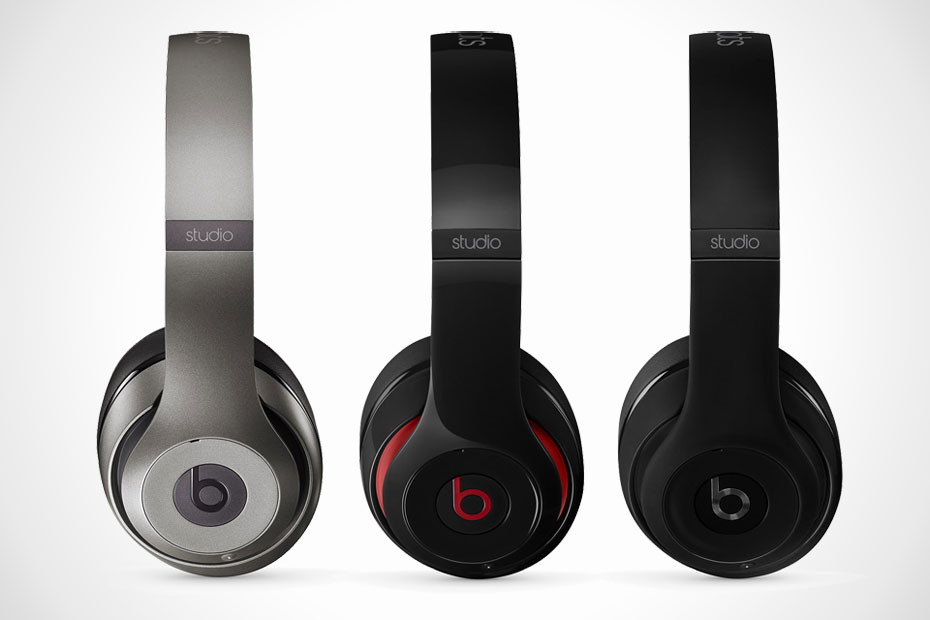 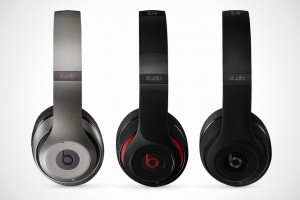 Kevin Garnett “cancels out” the noise regarding his age — and perhaps his play and his team’s lowly record in a new commercial for Beats by Dre’s new line of wireless studio headphones.

The commercial has ESPN’s Stephen A. Smith and Skip Bayless giving their two cents about what Garnett has left, and if he can help lead his team to a championship. Garnett, Paul Pierce and Jason Terry were traded to Brooklyn from Boston for one run at the title.

The spot features new music from the acclaimed artist Aloe Blacc’s new EP Wake Me Up.

For his part, Garnett has struggled early this season, his first for the new look Brooklyn Nets (3-10). He has averaged just six points and nearly eight rebounds per game. If nothing else, the spot shows brands still have faith in Garnett’s ability to resonate with NBA fans — and signals perhaps that his name-recognition will last long beyond his playing days.

Could Garnett be the next, say, Sir Charles? It’s probably too soon to tell. Meantime, check out the new spot, released today: