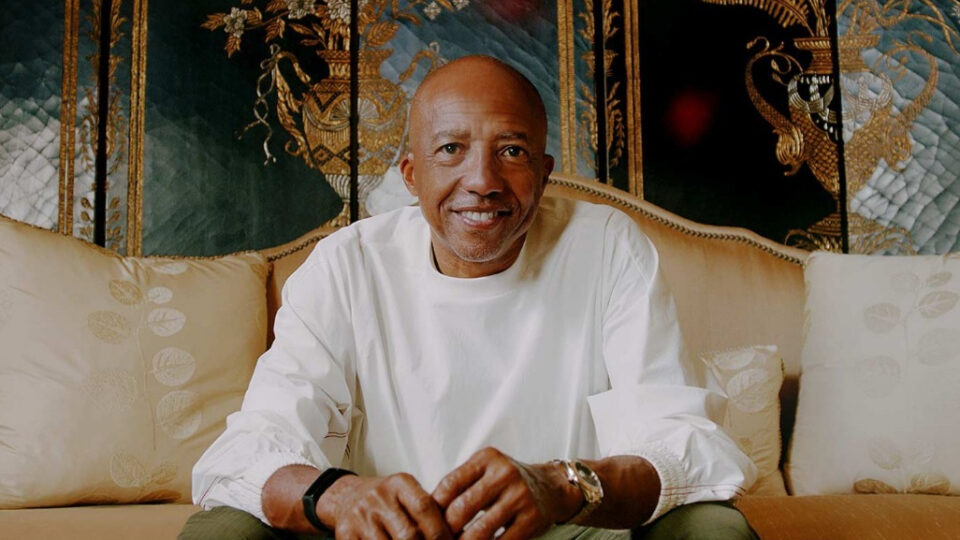 Kevin Liles’ focus wasn’t always on music. There was a time when he never thought about music outside of hearing it on the radio. That is until he heard one song.

“I never wanted to be in the music business or do anything around music because I was into sports,” Liles tells BLACK ENTERPRISE. “I’m not saying I didn’t listen to music or love music, I’m saying I wasn’t thinking about the music business.

“It wasn’t until I heard Run-DMC’s ‘Sucker MC’s,'” Liles added. “I lost my mind when I heard that. I never heard something that could be so hard yet so fashionable. I couldn’t believe that a record could speak to you that way when I heard that I thought ‘what’s this about?'”

After that Liles was hooked and thus began a four-decade career in the music industry, where he has held a number of top posts in the industry, including DJ and artist. The music exec has worked with some of the first legends of hip-hop including  LL Cool J, Run DMC, Salt-N-Pepa, and Will Smith and Jazzy Jeff.

With 40 years in the industry, Liles knows the industry back and forth, but he tells BLACK ENTERPRISE there’s so much more he wants and needs to learn inside and outside the industry.

“I’ve lived through the eight-tracks to cassettes to CDs. MP3s, the download, and now this thing called streaming,” Liles said.

“I’ve lived through platform changes, substance changes, and from purchasing music in stores to now being able to buy music 24 hours 7 days a week. So how can you tell someone what the greatest lesson you learned is when you’re still learning and you’re still living?

“Like I said, this wasn’t something I went to school for, I went to college for electrical engineering, this found me. So I feel like I owe my life to it so I don’t go to work every day, I wake up and live every day,” Liles adds.

Liles will serve as chairman and CEO for 300 and Elektra Music Group. Elektra Music Group will still be led by co-presidents Mike Easterlin and Gregg Nadel, who will report to Liles. The CEO says one of the reasons he started the label with partners Cohen and Gold is they didn’t like what the landscape turned into.

“My partners, Lyor and Roger, we’ve done it every which way and we felt that the record labels we’re starting to lose what art was about,” Lies tells BLACK ENTERPRISE. “They started to just be the Smithsonian Institute just be the establishment, they’re not going to the street corners and helping that  LL or that Run-DMC or that Jay-Z , finding and going to where they were and helping them tell their story.

“So we just found an opportunity to have fun again and take it back to the days where the artists are not a collection of records, they were human beings. They knew your mother, you knew their birthday and we knew your situation at home. We didn’t just listen to the albums in a listening session, we were there discussing the album, we talked about it and we just felt that was missing.”

Liles also celebrated another milestone earlier this month during the Super Bowl’s halftime show, which featured Dr. Dre, Snoop Dogg, Mary J. Blige, 50 Cent, and other hip-hop royalty. The record executive called the show a representation and celebration of Black culture.
“How did I feel about that moment? The same way I felt about being able to call my president Black,” Liles tells BLACK ENTERPRISE.
“It felt long overdue, I felt that for me to be truly of service to the people that show up at the game to the guys that play the game to those that lived and love of the game, this halftime show represents us and our culture.”