Keyshia Cole Breaks Silence On The Passing of Her Mother Frankie Lons: 'This Is So Hard' 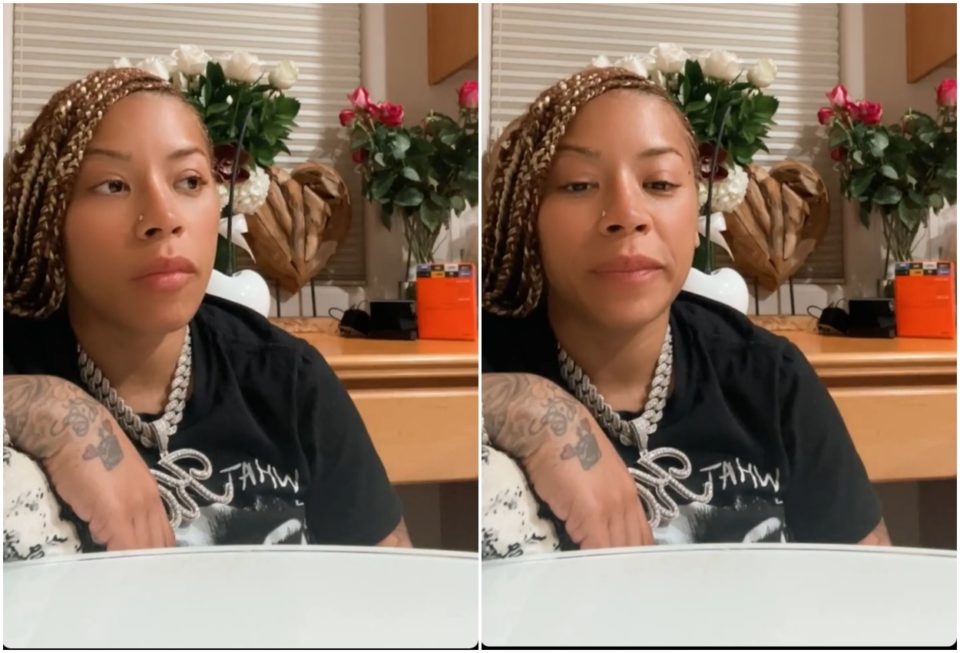 Keyshia Cole took to Instagram on Thursday to break her silence on her mother’s passing and pay tribute to the late Frankie Lons.

The “I Remember” singer shared a slideshow of photographic memories she had with her biological mother, who passed away on her 61st birthday from a drug overdose after battling with addiction for years, People reports.

She also jumped on Instagram Live to speak with her legion of fans who sent messages of love and support.

“You guys have been such a large part of my career. Not only my career but my life. You have known so much about everything that I’ve experience and through the journey of me trying to be there and trying to get my mom right,” Cole said in a lengthy Instagram video.

“I feel like, not that I’m obligated because I don’t have to express my real feelings or whatever it is at this moment. But I do kinda feel like maybe I should come here and say some things to you guys about this moment. It’s really painful. It’s really hurtful. But…” Cole says before taking a long pause. “I’m just thankful for you guys and I’m just happy that you guys cared.”

“This is so hard man. Can’t really even find the words. SMH,” Cole shared in the lengthy caption. “I honestly don’t even know how to feel. You can never prepare for something like this… Ever!!! but you will be missed.”

The Oakland native highlighted her late mother’s standout personality that made her a fan favorite on their reality shows.

“It’s crazy because… For weeks I’ve been quoting you, from the goose that laid the golden egg, to calling Neffe shoes slow burners, cause they were bought scuffed up already,” Cole shared. “Your humor was unmatched!!! Naturally so funny, that’s what I loved about your personality…. we all did.”

On Monday morning, Cole’s sister Elite Noel confirmed that Lons had passed away on her 61st birthday from an overdose.

“Worse [sic] pain ever…. to see my mama in a body bag on her birthday!” Noel wrote. “My heart so f—ing broke.”

Their brother confirmed that Lons had suffered a relapse at her home in Oakland, TMZ reports. It was back in March when Lons was celebrating two months of being sober. The family said Lons would want to be remembered as a loving mother who wanted all her children together despite the rocky family history.

Lons was Cole’s biological mother, but family friends raised the singer after Lons gave her up for adoption as a child.