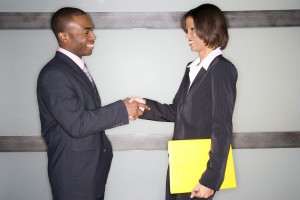 Atlanta, are you ready? The 2011 Entrepreneurs Conference and Expo is a little over a week away and hundreds of power players are converging in the Southern metropolis for three days of network building and deal making, as well as opportunities to learn capital raising techniques for your startup.

To kick off the event, BLACK ENTERPRISE, Atlanta Mayor Kasim Reed and the Mayor’s Office in partnership with Velvet Suite Marketing is presenting the Powerpreneur Spotlight Series to promote entrepreneurship and successful businesses in Atlanta.