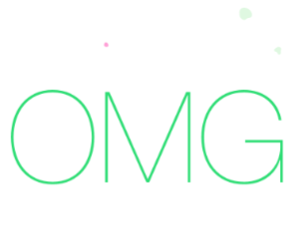 Kickstarter's users have pledged over $1 billion to various projects, including the Veronica Mars movie.

Since its launch, Kickstarter’s 5.7 million-strong donor base have pledged over $1 billion to the crowdfunding site’s projects, and the site is celebrating with a slew of numbers.

The increasingly popular crowdfunding site has been home to many celebrity projects, including Spike Lee, Zach Braff, and Kristen Bell of Veronica Mars.

And while the devoted community did cry foul when the celebrities reached out to the audience for funding, their presence in the crowdfunding community brought Kickstarter to the forefront of people’s minds.

More than half of the $1 billion was raised since March of last year, around the same time the Veronica Mars movie launched its Kickstarter campaign, raising $5.7 million.

The metrics on Kickstarter’s donors are equally impressive. The U.S. dominates in both number of people and sheer amount of money, with $663 million donated by 3.7 million people. 1.6 million people backed more than one project, and an astounding 15,932 people backed over 50 projects.

Tieg Zaharia, a Kickstarter engineer, has backed over 1,000 projects, hosting screenings every week of the movies he’s supported.

On Kickstarter’s page describing the achievement, it also showed how important returning backers were, and declared 62% of all the pledge money comes from them.

Specific days are also more profitable than others, with Wednesdays being the most profitable, while Saturday and Sunday are the least.

Not every Kickstarter-backed project gets fully funded, however, and the majority do not reach their goal. But the fact that 5.7 million people can come together and support what they love is no doubt a good sign on the future of crowdfunding ideas and turning them into reality. 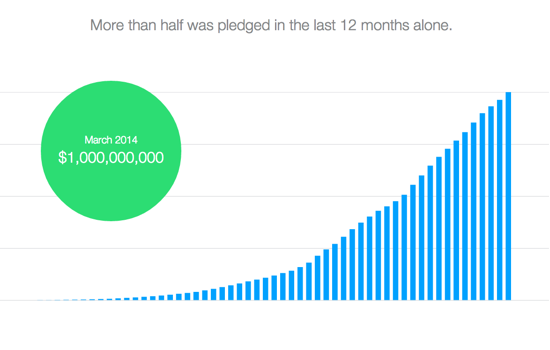