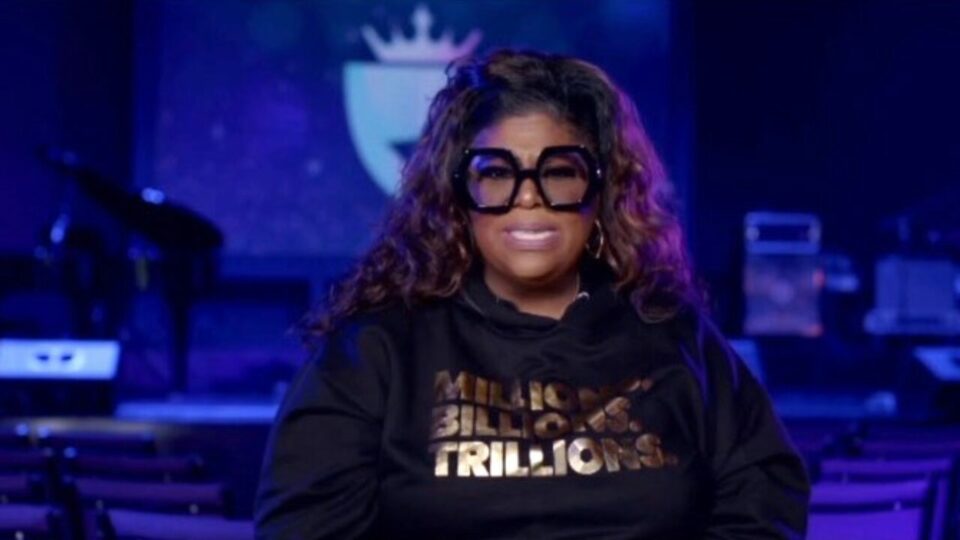 Gospel singer Kim Burrell has publicly apologized after being dragged on social media once a video of her sermon calling churchgoers “broke” and “ugly” went viral.

In a guest appearance at the Spirit of Faith Christian Center in Maryland, the gospel star encouraged churchgoers to “choose up” and find value when selecting friends and partners during her speech, BLACK ENTERPRISE previously reported.

In a since deleted written apology she uploaded to her Instagram, she explained she was only joking about the insults, claiming they were only made in “jest.”

Pastor Dr. Mike Freeman of the church stands with the 49-year-old singer, stating, “We don’t shoot the soldier we nurse them.”

After deleting the Instagram apology, she posted on her official Facebook page, admitting the first post was written by an “attorney.” The second apology has now also been deleted.

“Please hear my heart,” she titled her Facebook post, where she began, “Hello everybody. This is Kim Burrell. I’m sorry. I mean it. I mean that. Not from the letter, from my heart. I released a letter two days ago. It did not convey right at all, and I must tell you this — it was from an attorney that asked me to do it.”

Burrell continued in the clip, “The latter part, y’all know I know, it was offensive… It was not my intent for it to be but it was her wording to say, ‘They need to be aware.’ I said, ‘Nah.’ My friends called me and said, ‘No, there are still people who are hurt from the part of them they love about you.'”

Many who commented on her apology did not buy a single word, further criticizing her for gaslighting people and asking if this was really a surprise from someone who has a long history of being problematic.

The comments in question came from a video a churchgoer recorded during the sermon.

“Sometimes, before we get friends, we have to do an interview: How long you been broke? How many times have you changed your name on your light bill?” Burrell said. “How many of your bills are in your little cousin’s name? Do you live in a trailer home or a house?” She went on to boast that was unvaccinated from COVID.

And THIS is why people don’t go to Church. There was no Jesus in this pic.twitter.com/NTmPoym2EW