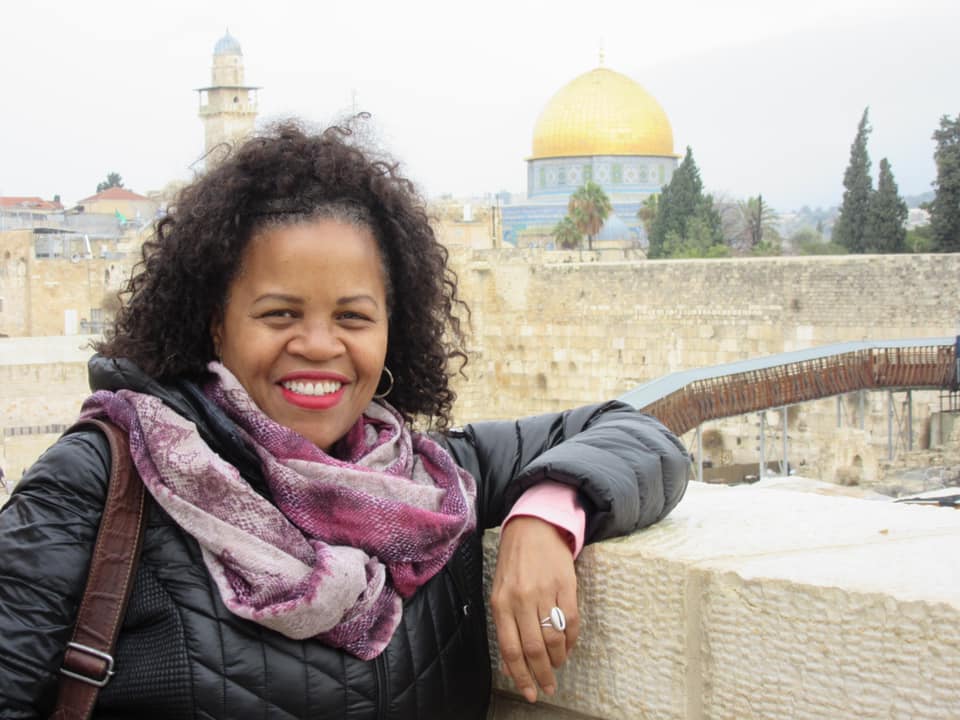 With President-elect Joe Biden still picking staff for his upcoming administration, according to NBC Boston, he has selected Boston Mayor Marty Walsh as his nominee for labor secretary, setting up a historic feat for the city. According to the Boston city charter, the city council president will step in to become the acting mayor if the role becomes vacant. That would lead to Boston City Council President Kim Janey to step in that role, setting her up to become the city’s first Black mayor as well as its first female mayor.

Mayor Walsh took to Twitter to make the announcement of his nomination.

Working people, labor unions, and those fighting every day for their shot at the middle class are the backbone of our economy and of this country. As Secretary of Labor, I’ll work just as hard for you as you do for your families and livelihoods. You have my word.

Janey congratulated Walsh and assured Bostonians that she will “lead our city through these difficult times.”

I want to start by congratulating @marty_walsh on his nomination for U.S. Secretary of Labor. His deep love for the City, and his dedication to working people and good jobs, have left a remarkable impact, and his legacy will show that dedication. pic.twitter.com/H6CEe2W4Fv

Should he be confirmed, I’m ready to take the reins and lead our city through these difficult times. I look forward to working w/ the Walsh administration and my colleagues on the Council to ensure a smooth transition, as we address the unprecedented challenges facing our city.

Janey would take the position as acting mayor until the next scheduled election, but that depends on when Walsh officially vacates the role. If he leaves his position after March 5, Janey would stay in the role until the November general election. If he leaves before that date, the city council could call a special election before November.