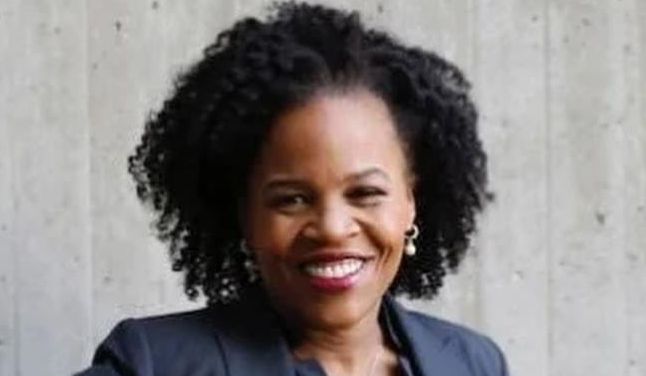 Boston is now the home to a new mayor as Kim Janey has become the first female and first Black person to hold that prestigious title on Monday.

According to NBC News, the now-former mayor Marty Walsh resigned on Monday so he can take on the position of President Joe Biden’s labor secretary. Janey, who is now the former Boston City Council president is stepping into the role of acting mayor until the next election.

BREAKING: Mayor Kim Janey has been sworn in as the 55th mayor of Boston, becoming the first woman and person of color to hold the position. #boston #mayor #kimjaney #janey #mayorjaney #boston25

Boston 25 News reported that Justice Kimberly Budd, who administered the oath to Janey, was named chief justice of the Massachusetts Supreme Judicial Court in 2020, becoming the first Black woman to lead the state’s highest court.

U.S. Rep. Ayanna Pressley, who presided over the ceremony, was the first Black woman both to serve on the City Council and to be elected to Congress from Massachusetts.

According to the Boston city charter, the city council president will step in to become the acting mayor if the role becomes vacant. That led to Boston City Council President Kim Janey stepping into that role, setting her up to become the city’s first Black mayor as well as its first female mayor.

“Today is a new day. I stand before you as the first woman and first Black mayor of Boston, the city that I love,” Janey said during the City Hall event. “I come to this day with life experience that is different from the men who came before me.”

Hello, Boston! Your Mayor is a Black woman from Roxbury, who rides public transit, speaks Spanish, and makes the best sweet potato pie ever! When’s the last time you could say that? #Alcaldesa #SheReady #HerStory #bospoli pic.twitter.com/KEG9vUEyml

Congratulations on making history, @Kim_Janey. I know you are going to continue serving our city and supporting an equitable recovery from #COVID19. I am always here for you, my friend. pic.twitter.com/rR3lrOoMBy