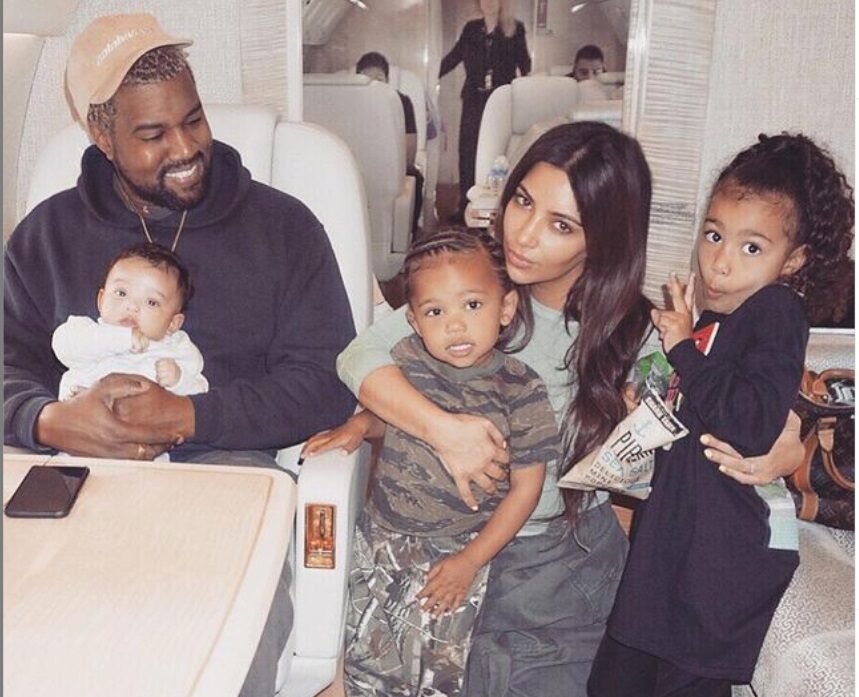 Reality TV star Kim Kardashian has raised the stakes in her high-profile divorce case against her soon-to-be ex-husband Kanye West.

According to NBC News, Kardashian has stated in recent court documents that Ye’s recent social media posts have caused her “emotional distress.”

The 42-year-old Kardashian, who filed for divorce in February 2021, asked the judge to restore her status to a single person. According to her, doing so will “begin the healing process” so she can “move forward.” The couple shares four children: North, Saint, Chicago, and Psalm.

“I very much desire to be divorced. I have asked Kanye to keep our divorce private, but he has not done so,” Kardashian states in the legal documents obtained by NBC News.

“Kanye has been putting a lot of misinformation regarding our private family matters and co-parenting on social media which has created emotional distress. I believe that the court terminating our marital status will help Kanye to accept that our marital relationship is over and to move forward on a better path which will assist us in peacefully co-parenting our children.”

In an attempt to reconcile his past misdeeds toward his wife, last week, Ye took “accountability” for the incendiary statements toward Kardashian and her current beau, Pete Davidson.

In an erratic fashion, Ye had been sending and posting private, now-deleted texts between him and his ex-wife vowing to “be back together” even though Kardashian has carved out a new path to peace.

Also, in a since-deleted Valentine’s Day Instagram post, Ye insisted he does not have beef with his estranged wife, and he does have “faith” that they will, once again, be together.

Yahoo also reported that Ye had a truckload of roses delivered to Kardashian on Valentine’s Day.

Ye took aim at Davidson in several ways, including posting a picture and making unsolicited comments about his tattoo of former first lady Hillary Clinton. He also posted a fight night poster of him and Davidson, whom he referred to as “Skete.”

In a series of private texts, Kardashian pleaded with Ye to stop posting the exchanges, which he refused to do and continued to share information about her.