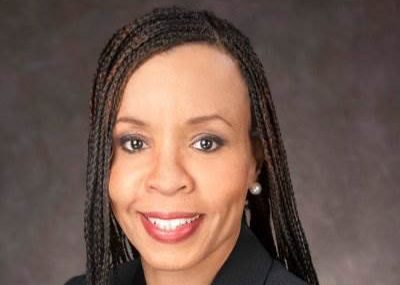 NBC News Dylan Byers is reporting that ABC News has found its next president: Kimberly Godwin, the executive vice president of CBS News–the home of Cronkite, Rather, and other giants. Godwin has been in that role since 2019.

According to Byers, Godwin was in the final stages of negotiations with Disney, ABC’s parent company, according to two sources. Susan Zirinsky, CBS News’s president, is also leaving her role. Reporter Joe Flint with The Wall Street Journal tweeted that Zirinsky is moving on the ViacomCBS, the network’s parent company. 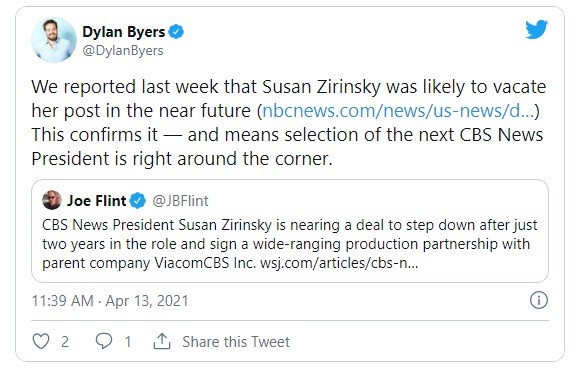 Godwin has already received congratulatory messages online, although ABC has not yet provided an official statement about Zirinsky’s successor. If confirmed, Godwin would make history as the first Black woman to lead a broadcast news division, according to Byers.

Rashida Jones, the president of MSNBC, became the first black woman to lead a cable news network earlier this year.

She is a worthy candidate. Deadline reported that the National Association of Black Journalists honored Godwin with the Ida B. Wells Award last year. The award is given to those who provide distinguished leadership in increasing access and opportunities to people of color in journalism and improving the coverage of communities of color.

According to her official CBS News bio, Godwin has top editorial oversight of news-gathering around the world, including the national desks, foreign desks, and bureaus. She has served as a top CBS News editorial leader in multiple key positions since joining the network in 200, including executive director for development and diversity and senior broadcast executive producer at CBS Evening News.

According to Godwin’s LinkedIn profile, the highly experienced news veteran is a graduate of Florida A&M University, the HBCU.

In Byers’ report for NBC News, spokespeople for Disney and CBS declined to comment and Godwin did not respond to a request for comment.