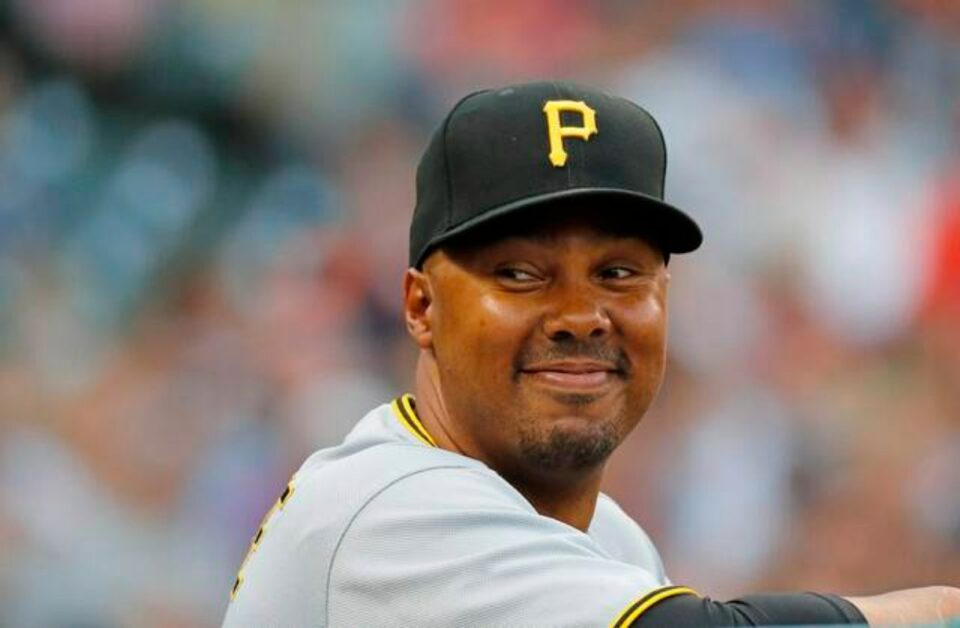 The Detroit Tigers, Major League Baseball, and the family of Kimera Bartee are mourning the sudden loss of the Tigers’ first base coach, who passed away earlier this week.

We mourn the passing of Kimera Bartee, who played for the Tigers from 1996-99 and spent last season as the Tigers first base coach. pic.twitter.com/3Lg6G1anAQ

After previously coaching for the Pittsburgh Pirates and the Philadelphia Phillies, Bartee was hired by manager A.J. Hinch as the team’s baserunning instructor after joining the Tigers staff midseason last year.

We are deeply saddened to learn of the passing of former Pirates coach, Kimera Bartee. He was a great person with an infectious smile and energy.

He will truly be missed. pic.twitter.com/4VzTCebL6O

“Like many across baseball, I was devastated by the news of Kimera’s passing. From the start of spring training last year, it was clear that “KB” was the epitome of a player’s coach, having an uncanny ability to build deep connections with anyone from a rookie to a 10-year veteran. I was proud of his selflessness and adaptability when he quickly shifted to the Major League staff last season and how excited he was about the bright future he had in both baseball and life. The sport has lost an amazing man, but more importantly, his family has lost a loving fiancé, father, and son,” said Hinch in a written statement.

As a player, Bartee spent time with the Colorado Rockies, the Cincinnati Reds, and the Detroit Tigers, where he spent the bulk of his career. According to ESPN, Bartee played center field from 1996 to 2001 while having a batting average of .216. He also hit four home runs and had 33 RBIs in 243 games. He also had 20 stolen bases during his rookie season with the Tigers.

Bartee leaves behind his fiancé, Terri, and three children: daughter Taeja, 15, and sons Amari, 21, and Andrew, 24.