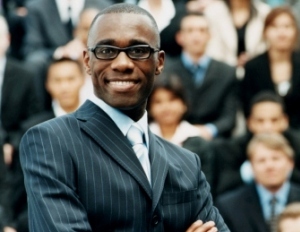 According to reports, the Knight Foundation, a Miami-based nonprofit, has granted $3.6 million to a pilot program that will promote networking among African-American men and boys in Detroit, Philadelphia, Pittsburgh and Baltimore.

The nonprofit recipient of the funds, BMe, will facilitate the program, which aims to connect engaged and socially active black men to advocate for leadership and civic engagement. The organization will identify successful black men, connect them with their peers and work alongside the Open Society Foundations’ Campaign for Black Male Achievement.

“Ultimately, BMe is about identity and community,â€ Shorters said in a statement. “Who do you think we are and what kind of world do you want to live in? If you want to live in a world of inspired people from all walks of life who are active and optimistic about building better communities, then BMe is your network—inspired by black men.â€