Kobe Bryant's Children's Book, 'Legacy and the Double' is Now Available for Pre-Order 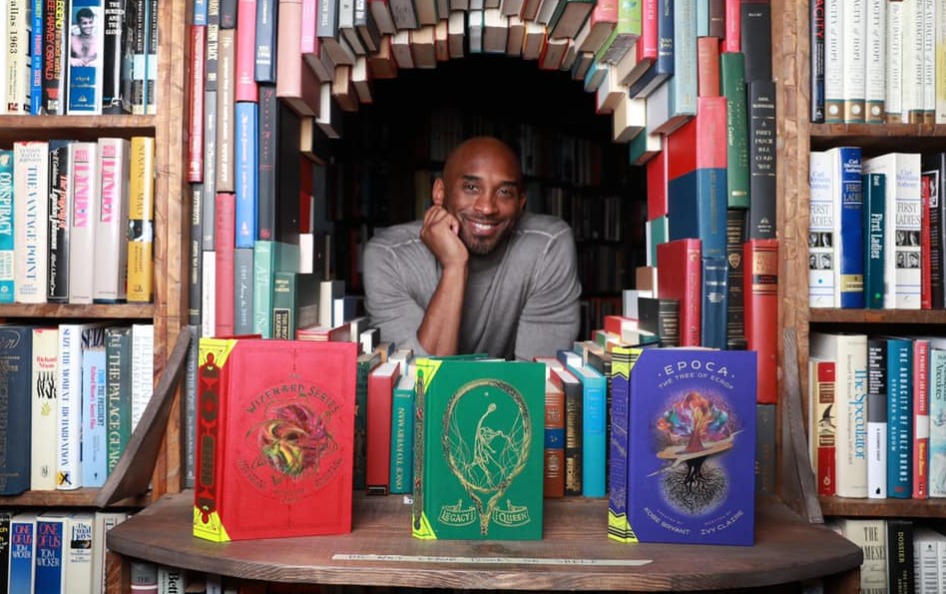 The forthcoming project, "Legacy And The Double" is the second children's book in an inspiring series—which was created by Kobe Bryant and written by Annie Matthew. Facebook image- Kobe Bryant

The late Kobe Bryant’s legacy will live on through his love of youth and literacy.

The former Los Angeles Laker’s second children’s book, “Legacy And The Double,” which he co-wrote with Annie Matthew is a follow-up to the number-one New York Times bestseller “Legacy and the Queen.”  Although it will be released on National Kobe Bryant Day, which is August 24, it can be preordered now.

The synopsis of  “Legacy And The Double” features a national tennis champion named Legacy Petrin, who discovers she has a lookalike who enters her world and even starts winning tennis matches in her name.

“To reclaim her name and her identity, Legacy has no choice but to compete in disguise . . . until she can rise through the ranks, face off against her imposter, and prove that she is the one and only Legacy Petrin—a champion who was born to shine,” the book’s the summary continues.

Bryant was the CEO of Granity Studios, according to website information. The multimedia content company published the books.

“What goes into creating all of the stories that come out of our studio centers around our own personal experiences with our own kids, generally,” Bryant said in a previous Bleacher Report interview, while discussing the first book.

“And me certainly in particular, having young girls at home and trying to figure out how to communicate positive messages to them, they get tired of hearing me and [Bryant’s wife] Vanessa talk about it all the time, so it’s important to put it in different forms of media so it seems like it’s not coming from us. That tends to be the inspiration behind most of the ideas that come out of our studio.”

Per CBSLA, Aug. 24 was declared Kobe Bryant Day in Orange County, Ca. in 2020. In the article, Orange County Board Chairwoman Michelle Steel revealed that the reason why Bryant is honored on Aug. 24  is because he wore the number 24 during his basketball career. Despite reaching MVP status, achieving All-NBA honors 15 times, and even making NBA history scoring points second to Wilt Chamberlain, investing in the next generation was a part of Bryant’s chartable contributions, according to ACB News 10.

The remaining issues surrounding the unfortunate Jan. 26, 2020 crash which took the Bryant’s life, in addition to his daughter, Gianna “Gigi” Bryant’s, and seven other helicopter victims recently closed with a confidential legal settlement between the company which operated the helicopter, Vanessa Bryant, and others. The lawsuit with the helicopter firm in the crash was settled, per a report provided by The Los Angeles Times.

For those who would like to order the Kindle version of “Legacy And The Double,” it can be pre-ordered by clicking this link. Please visit this link to order the hardback version.