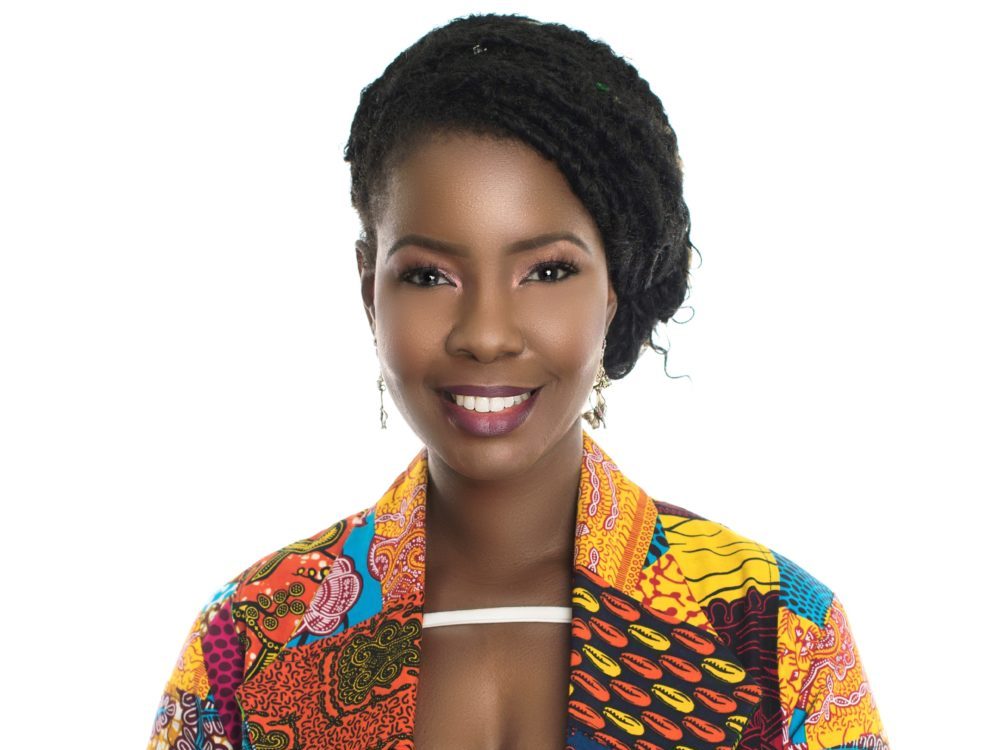 Discouraged by the lack of affordable, all-natural hair products for black women, Pamela J. Booker decided to quit her job and create her own product line in 2009. Since then, the U.S. Army veteran and former network engineer has steadily grown her business from her basement to a thriving manufacturing facility.

Today, Koils by Nature, a vegan-friendly and cruelty-free hair and skincare brand, can be found in select Target stores around the country. The line also includes an array of conditioners, cleansers, butters, oil treatments, styling gels, accessories, and men’s grooming products. “While we’re currently in 600 beauty supply stores and customers can buy online, we’re excited to offer another, convenient way for them to get the products they love at their local Target store,” said Booker in a statement.

In an exclusive interview with Black Enterprise, Booker revealed that she was initially approached by a distributor that handles product placement for multicultural brands in Target back in 2013. However, she rejected the opportunity to expand her product line in the retail giant. “I was still in Maryland producing products out of my house in my basement. I wasn’t ready.”

She, however, received a second opportunity the following year, just months before a devastating turn of events disrupted her business. “I thought I was ready, but my brother was murdered,” she says. It was “a huge blow. I wasn’t trying to do anything.”

The tragedy happened July 4, 2014. Booker and her family were enjoying a family cookout—eating, dancing, laughing—when a domestic dispute erupted between Booker’s younger sister and her notoriously abusive boyfriend. Their brother intervened, putting his body on the line to break up the chaos. The boyfriend, however, responded by pulling out his gun and shooting her 43-year-old brother at point blank range. Seven times.

Not only did her brother’s murder devastate her, but Booker says it made her consider giving up on her business. “I wanted to secretly close all of my [social media] pages, shut the website down, and go back to…[working in tech],” she says.

She took months to recover before making a comeback in 2015. Fortunately, the distributor contacted her for a third time in January 2017 via Snapchat. That led to an in-person meeting last August and, eventually, a deal with Target to start selling her products in January 2018.

A Turn for the Better

Booker says she experienced a spike in revenue soon after she announced on Facebook that Koils by Nature was picked up by Target. As a result, orders for her products skyrocketed, bringing in 10 times her normal sales in the month of January. She projects that the products will generate over a million dollars by the end of the year.

“It’s been a long journey,” she says. On top of dealing with the devastating murder of her brother, Booker says she struggled with a “fear of success.” Nonetheless, she persisted, pushing past fear and pain.

Booker thanks the loyalty of her customers who would give her positive feedback via social media along with one in particular, who she calls her “special angel,” who sent her inspirational cards each week encouraging her to continue to work on her business. The encouragement reminded Booker why she started Koils by Nature in the first place. It also helped her realize that people are rooting for her and that bringing her entrepreneurial dreams to fruition wasn’t just about her. “I have to do this for my brother. The last text message that he sent me was ‘I know you’re going to do it big in New Orleans. I’ll see you at daddy’s cookout,’” she recalls. “He knew how great I was before I even saw my greatness. He saw me in Target and in all of these big stores before I [did], she said. “That’s what got me out of my funk.”