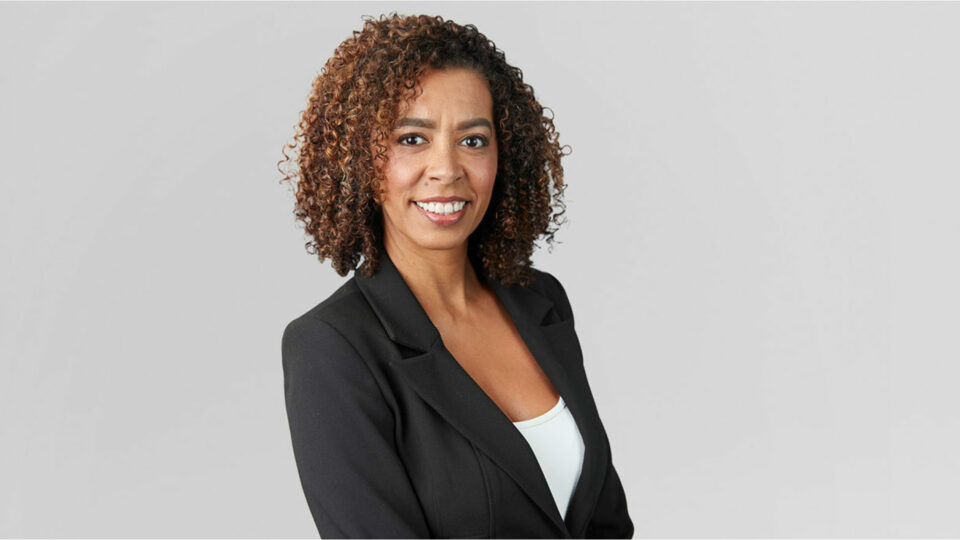 Krista Bourne started her career in Verizon's mailroom. Today she is a COO. (Photo courtesy of Krista Bourne)

In 1999, Krista Bourne started her first job at Verizon in the mailroom.

“My first role was supporting the mailroom, collecting the items, getting them ready to go and specifically there were customer inquiries that were being managed that really needed some attention,” Bourne tells BLACK ENTERPRISE.

“So I took the time to just kind of look at those letters, I was being a little nosey wondering why people would write what was Frontier at the time with so much detail, but I learned in those letters was just a lot of opportunities to improve the company.”

That job was the beginning of a two-decade career at the telecom giant, where Bourne climbed up the ranks to become the chief operating officer of Verizon’s Consumer Group. As COO, Bourne has helped more than 100 million customers and has helped delivered more than $88 billion in annual revenue. In her time at Verizon, Bourne has held eight positions including senior vice president, regional president, sales director, and customer service director.

Bourne said the one constant in all the positions is the ability to manage and navigate change, both in the industry and in the company itself.

“With the complexity of our industry and competitive nature of our space, everything is always changing” She says. “And so being able to manage through that change, not just manage what is going to be different. But how will you show up differently? What do you think about working with your peers?”

Bourne also credits Verizon for giving her a canvas of opportunity to prove her worth and allowing her the time and space to grow as an employee, something not all companies are willing to do, especially for Black women.

Black female COOs are scarce. According to Zippia, less than 5 percent of COOs are Black females. Bourne knows how rare it is to be in her position, but believes more Black women should be in her position. They’re not only capable, she says, but then can look at things from a female and minority perspective—paramount points in driving inclusion efforts.

“What Verizon has done first and foremost is give me a canvas of opportunity,” Bourne told BLACK ENTERPRISE. “So, again, you start in the mailroom and then you move through your organization doing operations, customer service, work sales, work leadership, work synergy, planning each of those moments gives you an opportunity to really build your skill-set.”

In her role as COO Bourne, who started the position on January 1, will drive Verizon’s market leadership, work synergy in connected 5G experiences while continuing to transform Verizon Consumer Group into a fully integrated technology company. However, she looks at her position a bit differently.

“My job as chief operating officer is to deliver the promise that we make to our customers every day. My job is to take the aspiration of our value proposition and customer propositions and make sure that it can be delivered through the journey and touchpoints that a customer or employee experiences at Verizon.”

Bourne knows she is not only part of the Verizon team and a leader. But she never envisioned going as far as she has.

“I never actually imagined I would get to this level in the company,” Bourne says. “What I imagined was that I would do something really good with my time” while using her platform to develop her skills.

“Verizon is very committed to developing skills and capabilities so every role you have there is worth looking at,” Bourne tells BLACK ENTERPRISE. “That allows you to grow and develop those skills to be transferable across the company. Verizon has also done a great job in providing a platform so we’re able to leverage our employee resource group, which allows us to learn from communities that we have things in common with.”