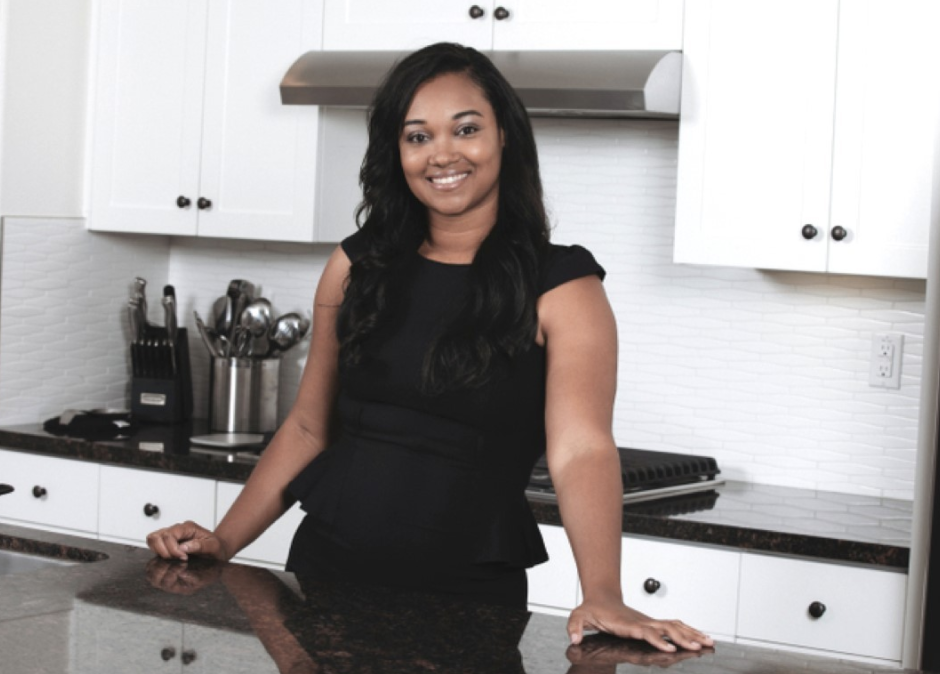 A California couple blessed struggling parents at a local Target with extra cash.

According to ABC 7, Patrick and Krystal Duhaney left cash in baby products, including formula and diapers, throughout various Southern California Target locations.

Krystal filmed the act of kindness and shared the video on Instagram with the caption, “Being a parent can be tough! Before I founded @milkymamallc, we often struggled to make ends meet.”

“So, Hubby and I went to various @target stores in Southern California and hid money in baby items. We hope that the parents that purchase these items have a brighter day when they find our gifts,” she continued.

“Tag a mama that would love this and follow @krystalduhaney to find out when we make another ‘Target Run’! What stores/cities should we hit next?”

Krystal, a mother of two, a registered nurse, international board-certified lactation consultant and founder of Milky Mama, said that she wanted to pay it forward.

“We really wanted to make things a little easier,” said Duhaney. “Hopefully brighten their day and hopefully inspire others to kind of, you know, spread joy and kindness.”

She also told the news outlet that she was aware of product tampering, but noted that the packaging and boxes remained sealed.

“Diaper containers are sealed. The diapers are wrapped inside the box as well as formula,” Krystal explained. “It’s not like we’re putting it in the powder. There’s a cover. So, we were very, you know, intentional, and we were making sure that we paid close attention to those types of things as well, to make sure that we weren’t actually contaminating anything.”