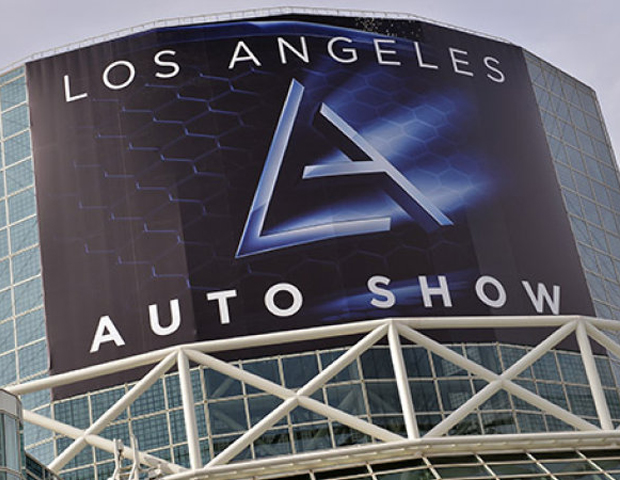 The LA Auto Show, which produces several events surrounding the debuts and advancements in the auto industry, is taking place November 20-29, 2015. This show, which attracts tens of thousands of car enthusiasts each year, will feature hot-off-the-assembly-line vehicles from brands such as Ford, Kia, Chevrolet, Volvo, Acura, and more. I get the opportunity to travel to this event in the new Lincoln MKX, which was debuted at the Detroit Auto Show earlier this year.

As a car review columnist and brand influencer, I am excited to provide you with the behind-the-scenes details from the head honchos in the auto industry and give you an idea of what you can expect in auto news and trends this upcoming year.

If you’re an anxious buyer in the ever-evolving marketplace, you’re probably interested in knowing what’s considered the best cars out there. Whether you’re into domestic or foreign cars, pre-owned cars, family vehicles, or luxury auto toys, The LA Auto Show has several exhibits and award shows to introduce you to new models and improve your car-buying experience. The Motor Trend awards announced the 2016 car, truck, SUV, and person of the year. These four awards are major in the auto industry and play a significant part in sales, marketing, and consumer engagement with new model vehicles.

Tuesday kicked off the Connected Car Expo (CCE), which preluded the press and trade day on Wednesday and the show’s official public opening on Friday, November 20th.Â The CCE is designed to bring car manufacturers, technology companies, and consumers together to create innovative ways that drivers can interact with their vehicles.

The cutting-edge technology that the CCE exhibits reveals apps, gadgets, and resources that are either integrated into new model cars or can be purchased as after-market enhancements. A stunning technology is bringing the futuristic idea of auto-piloted cars closer than we can think. Mayor Eric Garcetti (Los Angeles), who provided opening remarks for the CCE, was literally driven to the event by the Volvo XC90.

In addition to debuting the auto-piloting technology, Mayor Garcetti got the audience amped about the auto industry’s future. He encouraged the attendees to embrace the future of the auto industry as it drives towards heavy technology integrations, with more than 60% of newer model vehicles having increased technological advancements in addition to innovative designs. His speech also focused on enhanced safety procedures that the city of Los Angeles has adopted, such as microcell technology at stoplights. Mayor Garcetti also announced the Coalition for Transportation Technology, with California leading the way in partnering with automakers to meet the desires of consumers and create new transportation standards.