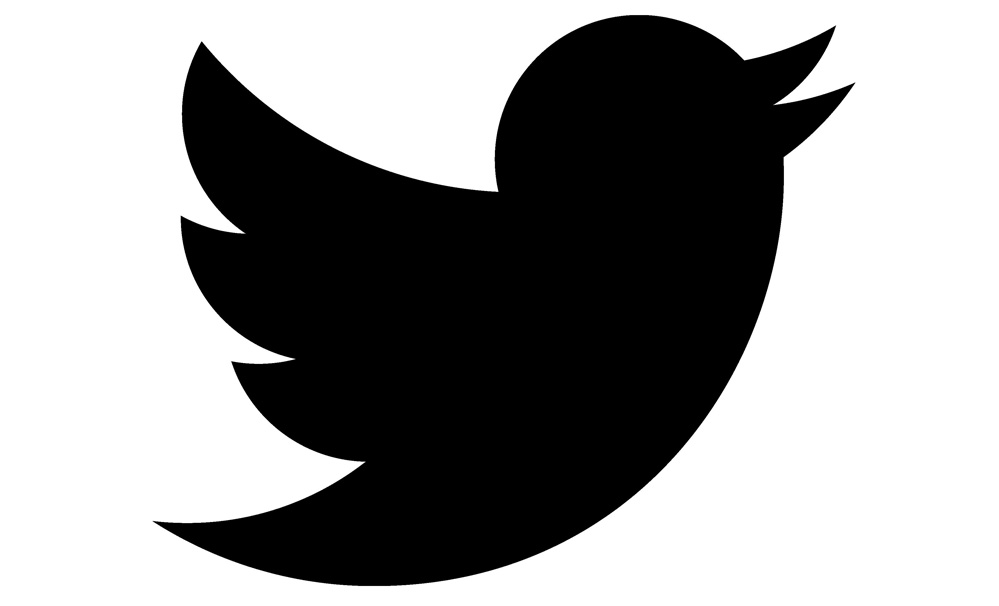 Currently, Dexter Thomas is listed on The Los Angeles Times online directory as a “staff writer for audience engagement.” The title seems simple enough but, in reality, Thomas’ new position, which entails responsibilities as a beat reporter covering Black Twitter, is none other than groundbreaking.

His position ranks him right up there with Harry S. McAlpin, the first African American journalist admitted to a White House press conference in 1944, and Robert Richardson, an advertising salesman for the LA Times who reported on the 1965 Watts race riots prior to the paper hiring Ray Rodgers, its first “official” staff reporter.

Why is it revolutionary to cover people of the black diaspora on one of America’s most popular social networks?

As it has been reported a hundred times before, Black Twitter is a force to be reckoned with. While many tweets include comical commentary and celebrity entertainment news, others have started civil unrest, caused racists to lose their jobs, and cost national brands hundreds of thousands of dollars due to offline boycotts.

Among its conquests are memes surrounding hashtags like #BlackLivesMatter, #BringBackOurGirls, #DonLemonLogic, and #SolidarityIsForWhiteWomen. With #JusticeForTrayvon, Black Twitter led the call for police to arrest George Zimmerman after the death of Trayvon Martin, pushed African Americans to boycott Black Friday with #NotOneDime and #BlackOutBlackFriday; and #FireElizabethLauten caused Republican Congressional aide Elizabeth Lauten to resign after statements she made about Sasha and Malia Obama’s wardrobe.

According to The Poynter Institute, Los Angeles Times Managing Editor, S. Mitra Kalita, announced Thomas in a memo to staff on Monday.

“Dexter Thomas joins us today to cover Black Twitter (which really is so much more complicated than that). He will work closely with the newsroom and #EmergingUS to find communities online (Black Medium to Latino Tumblr to Line in Japan) and both create stories with and pull stories from those worlds.”

While not every African American on Twitter self-selects as a member of Black Twitter, those that do are often not monolithic in a demographic sense but are familiar with the “hidden transcript,” describes Meredith Clark, a professor at the Mayborn School of Journalism at the University of North Texas in an interview with The Atlantic. In other words, they have the cultural background to understand conversations as they are playing out. Clark’s research on Black Twitter establishes a framework that uses the participants own narratives to describe the social construction of an identifiable, influential meta-network of communicators with the ability to impact news media coverage on African American life.

Former Twitter intern, Tristan Walker, told Bloomberg that the platform “should pay attention” to Black Twitter. Research from Pew reveals that 40 percent of black 18-to-29 year olds are active on Twitter, compared to just 28 percent of white Twitter users in the same age bracket. Conversely, just 49 of Twitter’s 3,000 employees are black, according to the company’s EEO report released in 2014.

On Twitter, Thomas goes by the handle @DexDigi (along with a phrase he has translated in Japanese) and has graced his 4,648 followers with over 11,000 tweets. According to the Kalita’s memo, Thomas is from San Bernardino and is a doctoral candidate in East Asian studies at Cornell University. He has taught media studies and Japanese and is writing a book about Japanese hip-hop. He began working in digital media at UC Riverside as a student director of programming at KUCR-FM (88.3), independently producing podcasts, music and news programs. He writes regularly on social justice, Internet and youth culture, and video games.