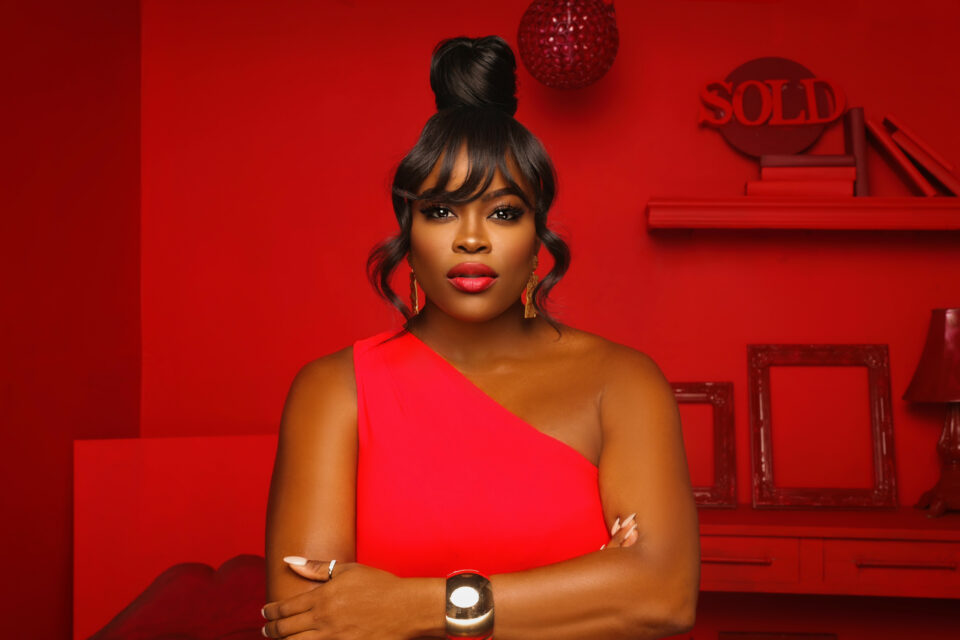 As one of the breakout stars on OWN’s newest reality TV hit, “Ladies Who List: Atlanta,” viewers got to see Kimbrough’s work as one of the top luxury real estate professionals in the ATL. She opens up about her pride as a Kimbrough and her family’s legacy, including a grandmother who won a civil rights lawsuit and a father who encouraged entrepreneurship.

Coming from a long line of trailblazers and entrepreneurs, Kimbrough dished on what it was like growing up knowing she was destined for greatness. She explains how she became one of the oldest women-minority-owned real estate law firms in Atlanta and shared tips for business owners who want to be more organized.

Touching on when and how to part ways with employees as it relates to your bottom line as a CEO, Kimbrough shares her expertise in business ownership. Speaking about her work as a closing attorney, she offered more praise to Black developers like the Ubohs, who appeared on the show, for developing new communities of Black homeowners.

She also spoke candidly about her experience appearing on Ladies Who List and how therapy helped her heal from the “triggers” set off while filming the series. Viewers got an inside look into the friendships that were tested—all in the name of real estate.

Between her fallout with Robin Andrade, her reunion show “trauma bonding” with fellow closing attorney Tiffani Hawes, and opening up about her struggles to conceive, Cristyl explains how the show impacted her mental health and how she plans to return to set should the show get greenlit for season 2.

Press play below to watch the interview in full.