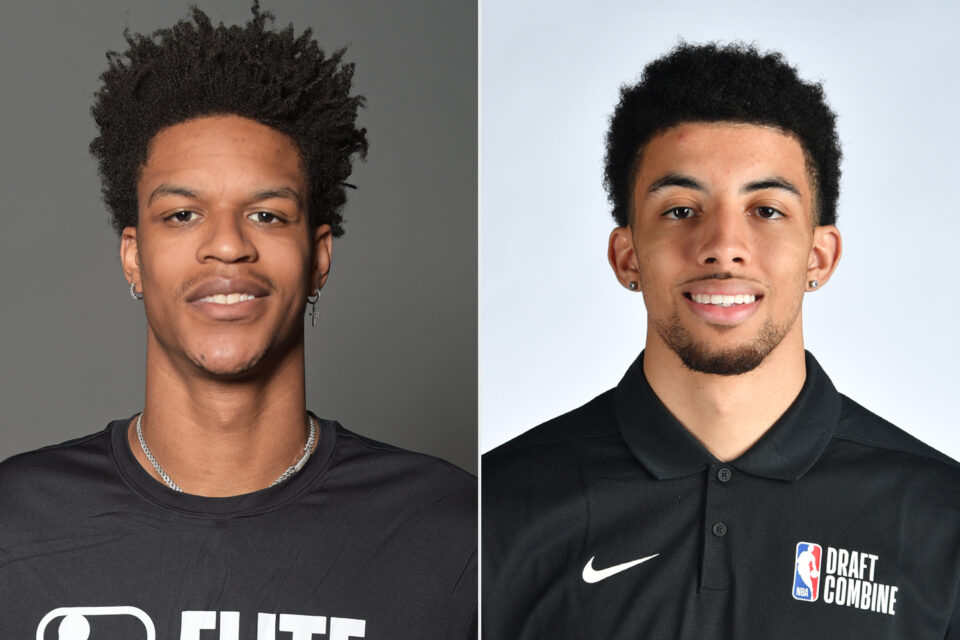 In this year’s NBA Draft, the Los Angeles Lakers have signed Scottie Pippen and Shaquille O’Neal‘s sons to two-way contracts.

Shareef O’Neal, 22, is set to play next month during the Summer League, reports the Athletic. The 6-foot-10 power forward was met with health issues while finishing his last season at Louisiana State University, but was able to play in 14 games with an average of 2.9 points per game.

Scotty Pippen Jr., 21, son of the legendary six-time champion, did not get drafted during both rounds of the player selection, despite being a great scorer at a 20.4 point average during his last season at Vanderbilt University. It was until after the NBA Draft on Thursday that Scotty got the call from the Lakers.

Both ballers were ecstatic to share the news on their social media.

As for Shareef, he shared a heartwarming video of when he was a toddler at one of his Hall of Famer father’s Lakers games, trying to throw up Westside.

“Thank you for this opportunity,” he captioned it.

During a team workout on Tuesday, Shareef revealed that Shaq actually did not want his son to enter the draft.

“He wanted me to stay in school,” Shareef shared with the outlet. “He knows I’m working out with teams. But I’m not going to lie, we ain’t talked about this. I’m kind of just going through it.”

He also discussed the differences between him and his dad, to get to where he is.

“I went through some things that he didn’t go through,” said the 22-year-old athlete.

“He was the No. 1 pick in the draft. I kind of had to grind to get here. I had to grind a lot. I had to go through some stuff these past four years — foot injuries, heart surgeries,” he explained.

The NBA Summer League extends from July 7-17 in Las Vegas.

The Lakers begin their schedule versus the Phoenix Suns on July 8.