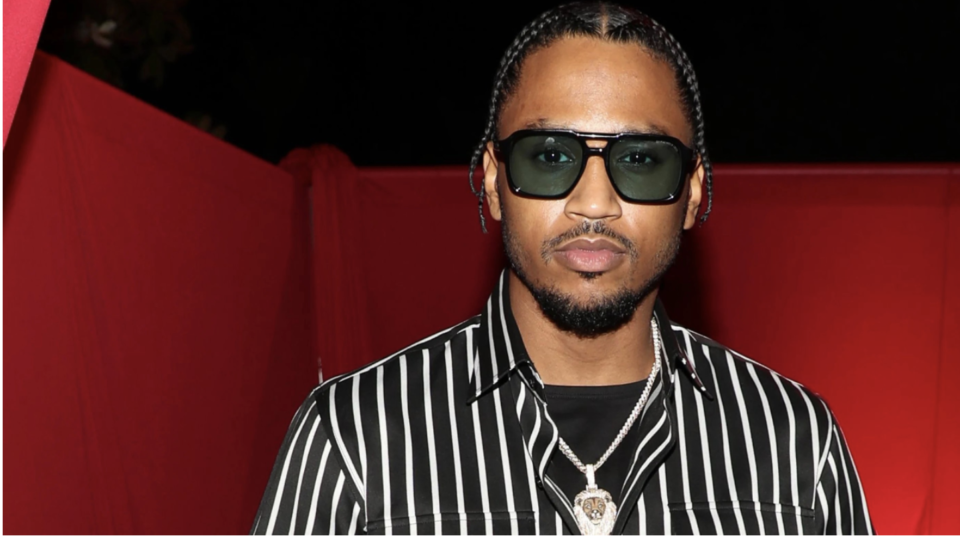 “The LVMPD has conducted the investigation into the sexual assault allegations against Tremaine Neverson and determined that no criminal charges will be filed,” said a rep on Friday to People. “If any new evidence comes to light, the case will be reopened for further investigation.”

The alleged incident occurred in November at Songz’s 37th birthday at the Cosmopolitan, where he reportedly invited a group of women to his hotel room, according to Complex.

The LVMPD looked into the sexual assault report filed by Songz’s accuser and did not issue any arrests. Authorities claimed that the “Heart Attack” singer cooperated with the investigation, Complex reports.

“We are grateful to the LVMPD for the professional police work done and their thorough investigation, which included findings of inconsistency in witness testimony and insufficient evidence,” said Songz’s attorneys, David Chesnoff and Richard Schonfeld. “We are pleased that Trey can now return to what he does best, entertaining,” reports Complex.

Sexual assault allegations have plagued the singer, and he was confronted with a $20 million lawsuit filed by a woman who accused Songz of raping her at a party in Los Angeles in 2016. A second accuser named Jahaura Jeffries also claimed the songwriter had sexually assaulted her during a New Year’s Eve party in Miami in 2017. Attorney Ariel Mitchell represented both alleged victims, Los Angeles Magazine reports.

In February, Songz’s legal team filed a motion to throw out Jeffries’ lawsuit declaring that Mitchell tried to bribe a primary witness for the alleged victim’s defense.

“Defendant Tremaine Neverson moves for sanctions against Plaintiff and her counsel for witness tampering,” read the court documents. “[Witness 1] is an independent witness who was with Plaintiff and Defendant during the entirety of the period relevant to Plaintiff’s claim. [Witness 1] states—by an affidavit attached to this Motion and through recorded statements that may be presented at an evidentiary hearing—that the assault described in the Complaint never happened.”

Mitchell repudiated the claims of witness tampering by the entertainer and his attorneys, “This is nothing more than bullying and an attempt to silence counsel and the many victims who have been assaulted by Defendant Songz and will be vigorously defended in court. I will further be exonerated as I was when this allegation was previously made by Defendant Songz’s prior attorney,” TMZ reports.

In 2017, Hustlers star Keke Palmer accused Songz of “sexual intimidation” when she refused to appear in his music video “Pick Up the Phone,” Huffington Post reports.

Songz took to his Instagram to defend his character, according to E! News.