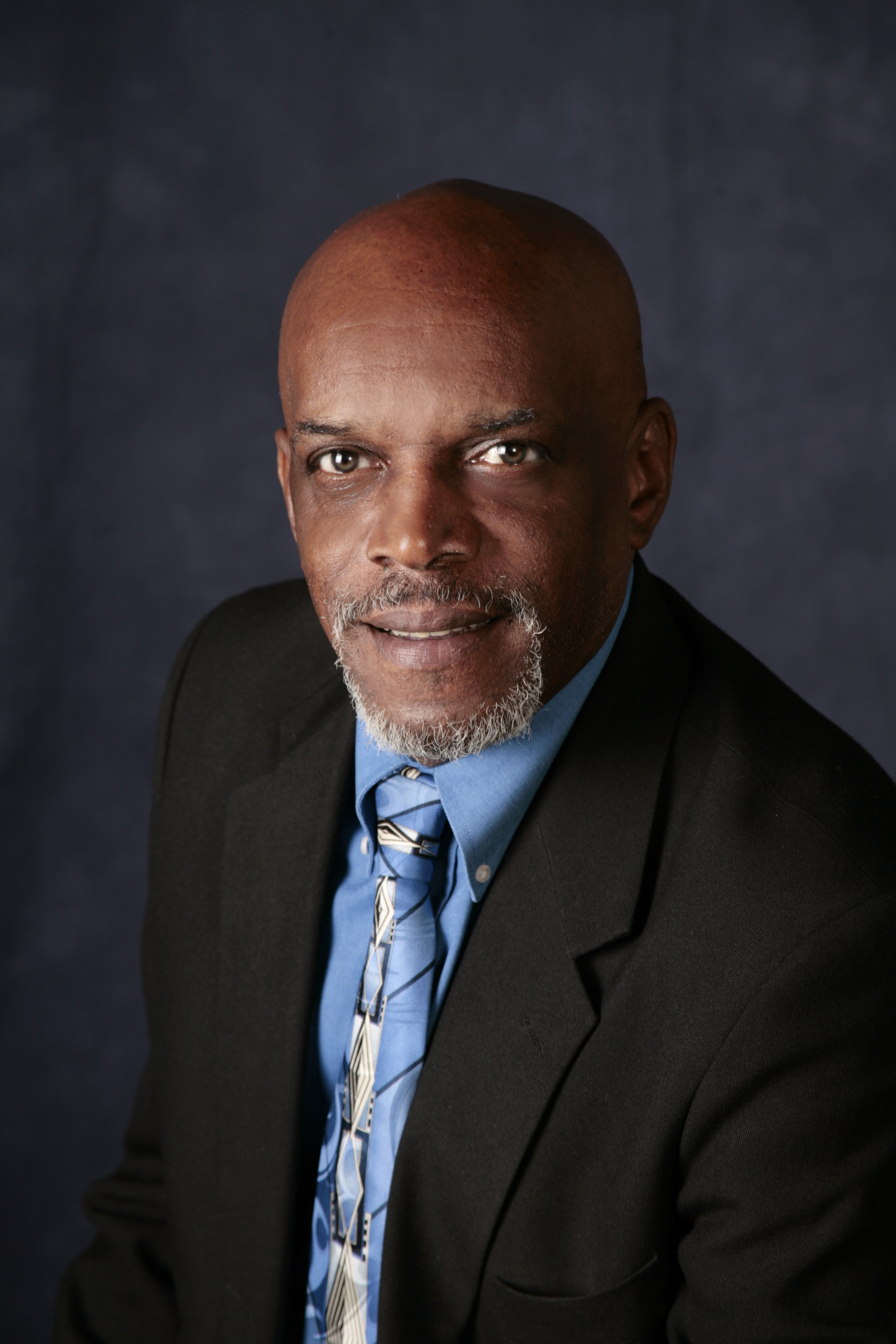 Bob Daniel was born in Patterson, NJ and grew up in Newburgh, NY. Â Circumstances were challenging at home, his grades in school weren’t particularly good, but even if they Â were, he had no money for college. Â With that, he made the decision to enter the Air Force. Â After returning from Vietnam, he was sent to San Antonio, TX where he met and married his wife of 48 years. Â While Bob had his share of challenges, he also had a very influential and supportive aunt on his side providing him with guidance and connections. Â  His aunt Â was the first African American woman to work at IBM in the Hudson Valley, and she encouraged him to apply there. Â The idea just seemed crazy to Bob at the time, as he knew that he’d be working around a highly educated group of people, with advanced degrees, while heÂ barely made it out of high school and certainly no college experience; but hey, why not? Â Bob applied and, to his surprise and delight, was offered a Sales position.

The Sales position was great, but as the years went by, Bob saw many of his coworkers being promoted – he was not. Â After talking with a colleague, he knew it was because he didn’t have a college degree. Â  It was time to make that happen. Â While working full time, Bob earned his Associates degree, and went on to earn his Masters in Business Administration. Â That led to 32 years at IBM, andÂ on to a VP of Development role at Micron Technology, Inc. Â Bob was then recruited by Fuji USA, where commuting became part of his weekly routine. Â That’s when Bob, and his wife, got tired. Â Like many Executives in his position, it was time to consider investing in himself, and his family, and identifying an opportunity to have some level of work-life balance.

BobÂ knew that he enjoyed counseling and mentoring African American youth about how to succeed in Corporate America, and he had a passion for community involvement. Â While he kept his options opened Â when looking for opportunities, a good friend of his suggested he look at the Staffing business. Â In 2006, he decided to open a PrideStaff franchise in Las Vegas. Â I asked Bob had he considered starting his own Â independent Staffing firm, and he said he had, however, a friend that owned several McDonalds, discouraged him from doing so. Â His advice to Bob was that franchises provide a system (“cookbook”) and if he followed that, he would be successful, if he didn’t, he wouldn’t. Â That’s all Bob needed to hear.

As I mentioned, Bob started his business in 2006, and of course, we know now that recession hit shortly after. Â While Bob planned properly for the start up phase of his business by leveraging his 401k, like most business owners, he didn’t anticipate the recession. Â But through the ups and down, including some poor hiring decisions, Bob hit his stride. Â He decided that in order to be successful, he would need to find a way to differentiate his business so that he stood out among the competition. Â Bob recognized that if there was one thing he knew better than most, it was what corporate America was looking for when it comes to employees. Â Once Bob landed on this as his “elevator speech” he found a way to communicate to potential clients why Â he was the best provider of talent for their companies.

Bob has grown his PrideStaff business to include accounts with major Utility and Hotel corporations, employing five full time staff members in theÂ office. Â He has been able to double his revenues every year since the recession. Â I asked Bob if being an African American business owner has impacted the business in any way. Â The short answer was no. However, on more than one occasion, he did have candid conversations with decision makers who were also African American, and he clearly understood that were he to get the opportunity
to sign a Contract with that company, he must be ready to provide superior service, because he would only get one shot. Â Bob was ready.

The advice Bob has for future business owners is to seek out advice from experts in the area that you are looking to go into, and don’t assume you will be successful in a particular area because you’ve performed the task as a boss. Â Perform the right kind of analysis by writing down questions such as what are your exposures and how will you address those. Lastly, accountability is critical.

Bob has built a business and a life he is very proud of. Â His corporation goes by the name Faith Conquers All, Inc. dba Pridestaff. Â He’s been able to provide a great life for his family, and give back to the community by being a member of the Las Vegas chapter of 100 Black Men for the last seven years. Â  And best of all, he’s going to be able to leave a healthy, thriving business to his son – perhaps his most important purpose yet.

earned a degree in sociology from UCLA with a specialization in urban studies and business. Her first business was a partnership in aÂ small record label right out of college. After working with a few tech startups, she concluded her career in the corporate world with 14 years at Sprint,Â a majority of that tenure as a director of customer and sales operations. Nancy started NValuable Franchise Consulting, in order to provideÂ free consultation, relevant insight, pertinent and candid feedback toÂ her clients, so they are able to confidently purchase the rightÂ franchise. As a result, her clients achieve financial independence andÂ a positive, enduring impact on their families and local communities.