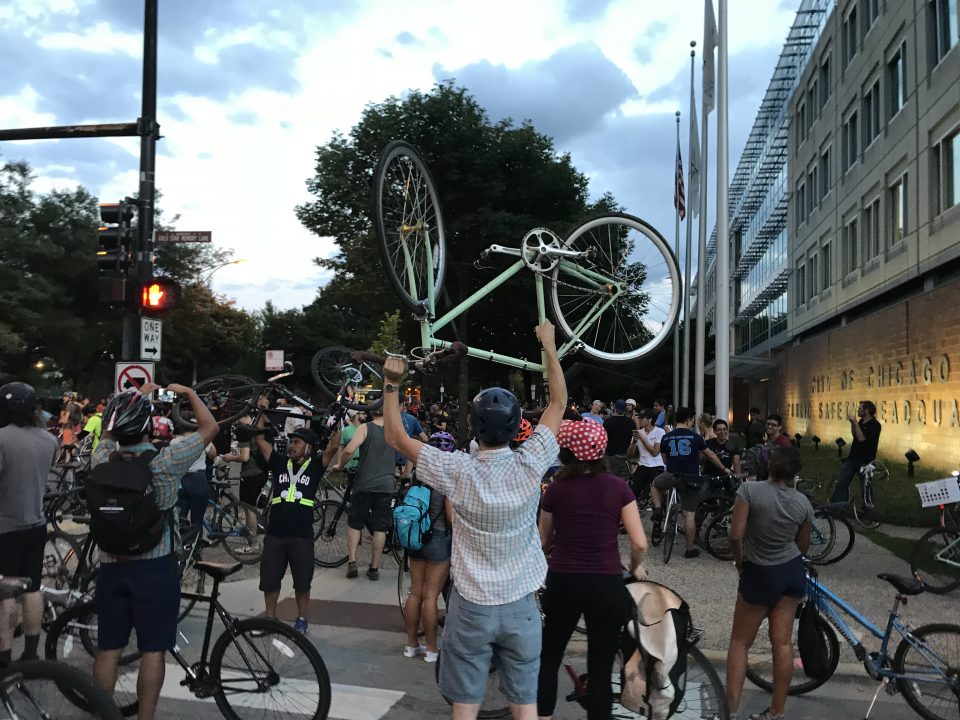 Latino leaders in Chicago are calling for unity and non-violence after reports of black Chicagoans being harassed and attacked in some Latino neighborhoods.

Alderman Michael Rodriguez told Block Club Chicago that as the night went on several Latino men became “antagonistic” and were indiscriminately targeting African Americans driving through the neighborhood. Rodriguez added on Monday he witnessed a young African American couple driving go through a “gauntlet” with people throwing things at their car.

“It was terrible. They looked so frightened,” Rodriguez said.

Rodriguez has called for peace, unity, and understanding in the Latino community when it comes to the protesters.

“The Latinx community needs to support our African American brothers and sisters. If any of our community are out of line, we need to call it out,” Rodriguez said.

The protests have been occurring for almost a week in Chicago in response to the murders of Ahmaud Arbery, George Floyd, and Breonna Taylor.

Alderman Byron Sigcho-Lopez told Block Club Chicago he’s also received reports of black men and women being harassed and he will not stand for it.

Three Chicago pastors are also calling for the resignation of Joliet Mayor Robert O’Dekirk after a video showed him grabbing and shoving a protester. O’Dekirk said he would not resign or apologize and maintains that he was acting in self-defense.