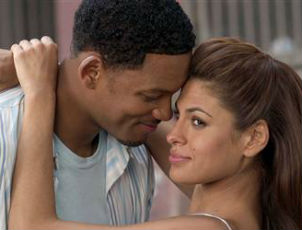 Though miscegenation has been legal in America since 1967, interracial dating remains taboo in many racial cultures. Despite the cloud of condemnation, someÂ  Latina women are disregarding the stigma and choosing to date outside their race.

Natalia Walker said her mom expressed reservation when she began dating a black man. However, over the years Walker resisted the pressures from her family and married her boyfriend over the years. Lily Hernandez, 27, who is Mexican American, said while her family accepted her white boyfriend, they often get unwelcome stares from strangers.

The jarring climate of interracial dating in America is hard to ignore. In 2010, a Louisiana justice of the peace denied a marriage license to an interracial couple, citing a concern for their future children. Still, that’s not stopping some women from defying the odds.