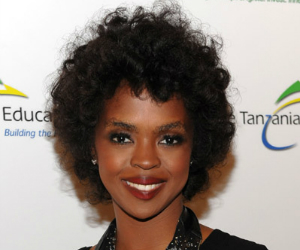 If Lauryn Hill ever records another album, the title of this one should be ‘The Misfortunes of Lauryn Hill’ as the troubles continue to mount for the troubled artist.

According to South Orange Village Counsel Steve Rother, Lauryn Hill was due in tenancy court earlier this week as she faces eviction from her South Orange mansion. This is just the latest in several reported miscues for the former Fugees member.

She had reportedly earned more than $1.6 million between 2005 and 2007, yet never paid taxes on that amount. The 37-year-old Hill entered a guilty plea to three counts of tax fraud last June after admitting she intentionally failed to file tax returns for that time period.

She is scheduled to be sentenced in her tax evasion case April 22 where she faces up to a year in jail and a $100,000 fine on each count.