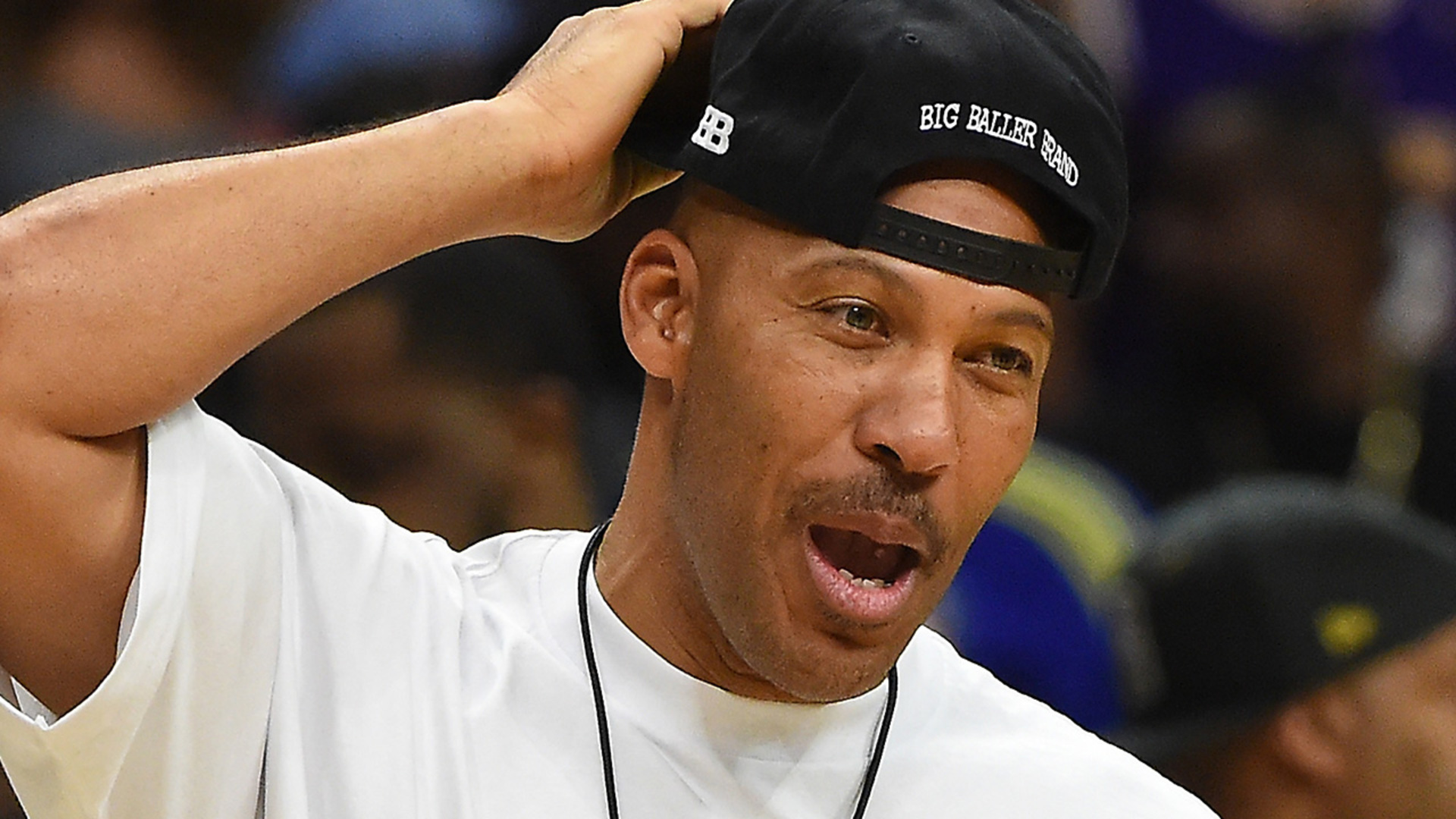 The resurrection has started! According to Sporting News, LaVar Ball, father of New Orleans Pelican’s player, Lonzo Ball, has stated that his disheveled sneaker company, Big Baller Brand, is restructuring amid a fractured relationship with former business partner, Alan Foster.

“The Big Baller Brand is alive and well. The Brand has been restructuring, and we are working to reveal the new website in the next few weeks. It will have a new look and a new name. www.BigBallerBrandInc.com” LaVar Ball reveals on his Twitter account.

“Unfortunately, Alan Foster continues to try and leverage the Ball Family name for his own gain. Alan Foster is a convicted felon who served 7 years in jail for defrauding people out of their money. He is a thief and con man and cannot be believed or trusted.”

Back in March, Lonzo Ball told ESPN that he believes that Alan Foster, a friend of Lonzo’s father for almost a decade who owns 16.3% of Big Baller Brand, had “used his access to my business and personal finances to enrich himself. As a result, I have decided to sever all ties with Alan, effective immediately.”

“This has been a very difficult decision as I had a great deal of love and respect for Alan,” Lonzo said at that time. “But the time has come for me to take responsibility for my own career both on and off the court.”

According to documents and emails reviewed by ESPN, Lonzo’s financial adviser, Humble Lukanga of Life Line Financial Group, alleged in an October email that Lonzo’s and Big Baller’s taxes could not be completed on time due to an inability to account for the whereabouts of $1.5 million.

In the meantime, Foster has taken over the Big Baller Brand website and when you click on the site’s logo, it redirects you to his website, Alan Foster Official, where he advertises an online mentoring course via the Baller Financial Network.