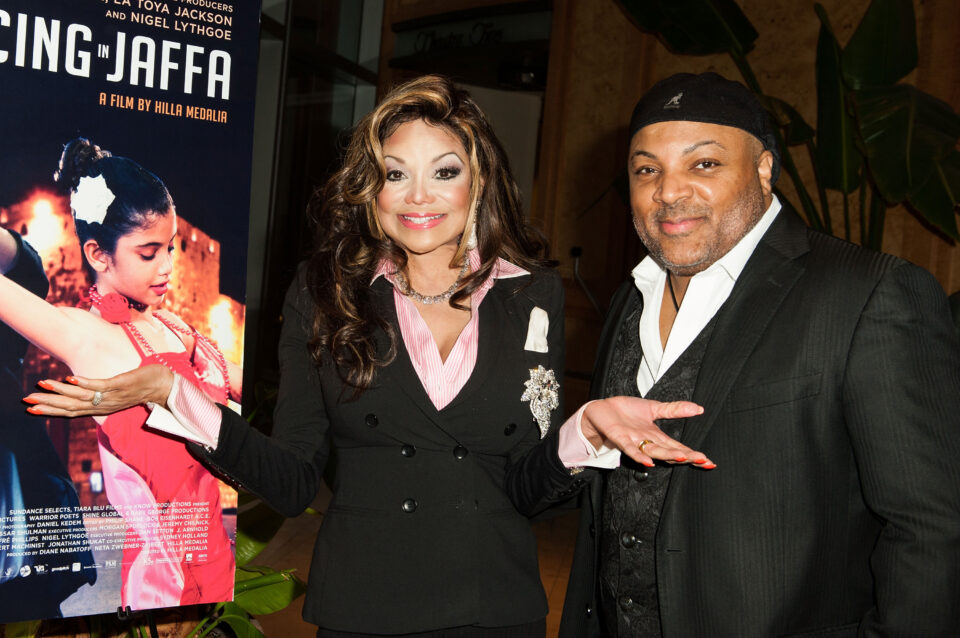 Michael Jackson’s estate claims a man engaged to one of the King of Pop’s siblings exploited MJ’s death by purloining items from the late entertainer’s home, according to TMZ.

Phillips is accused of taking Jackson’s pajamas that he wore at the time of his death and a resuscitator tube, Complex reports.

The lawsuit affidavit filed against Phillips on Friday, June 24, a day before the 13th anniversary of Jackson’s death, does not reveal who Phillips was engaged to in 2009.

Jackson, who still maintains the venerable title of King of Pop, produced 200+ tracks and 10 studio albums. His influence is still evident today in such artists as Chris Brown, Usher, and Neyo.

At the time, Jackson was planning his comeback tour, This Is It Tour, at the O2 Arena in London; he hired Murray as his physician.

Jackson’s death was declared a homicide due to the high levels of propofol found in his body. Murray gave the singer propofol to help him sleep and ended up serving two years in jail after being convicted of involuntary manslaughter in November 2011. His sentence was reduced after the alteration of a California law.