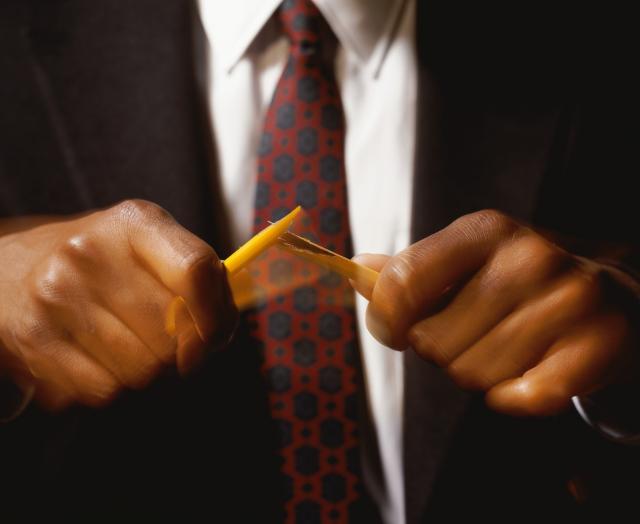 David Jackson knows just how much the stock market’s cascading losses have shaken some investors. The financial planner with Waddell & Reed Financial Services in Kansas City, Missouri, recently held a marathon discussion with a longstanding client. “She was convinced we were going into a depression,â€ he recalls. “She left me totally wiped out. I told her, ‘I’ve never seen this fatalistic side of you before!’â€

Welcome to life as a financial planner in the midst of the greatest market crisis in 80 years. More than ever, advisers are dealing with the raw emotions of the men and women they serve. Many are becoming financial consolers as well as financial counselors. Little wonder. The Dow Jones industrial average lost 33.8% last year while the S&P 500 dropped 38.5%, the biggest one-year decline since 1937. The NASDAQ fell 40.5%. Investors are feeling battered and bruised. Adding to theÂ  misery are the housing market collapse, credit crunch, and recession.

Advisers are stepping in to nurse the wounds. Like any good personal therapist, planners try to stay cool and rational even when clients are hitting the panic button. It’s no surprise, of course, that some investors have the jitters, considering what’s at stake–their plans to buy a house, to retire, to live comfortably. Their sense of self-worth can lie in the balance, advisers say.

Jackson, who oversees $20 million for more than 300 clients, has seen 20 or so look to cut their losses. “They’ve said, ‘Get my money out of the stock market–I can’t take it anymore.’â€ Frustrated clients don’t want speeches about how the market always bounces back. In fact, they don’t want to talk at all. “Some have said, ‘This is a directive, not a discussion,’â€ says Jackson. “They’ve said, ‘Let’s go all to cash, and we’ll reassess things over the next few months.’â€

This particular downturn is different from those in the past. As the stock market plummeted, newspapers, magazines, television, and Internet outlets stoked fears by relentlessly reporting the bad news. “The proliferation of financial information has gotten out of hand,â€ says Gregory Anderson, founder, CEO, and wealth manager at GRAnderson Wealth Management Group in Denver. Anderson manages nearly $10 million for 130 clients. “People are being bombarded, and they are uncertain about what they should be doing.â€ The media chorus can be particularly intimidating for those who are new to investing–as are many of Jackson’s African American clients. Indeed, Jackson sees a level of nervousness that worries him. “People are reacting emotionally instead of logically,â€ he says. That can be dangerous. Converting stocks to cash, for instance, only locks in what are now merely losses on paper.

Advisers say that most of their clients are concerned but remain committed to comprehensive, long-term plans. Still, there are plenty who are hesitant. As a result, advisers have been working overtime to update and pacify those they work with.