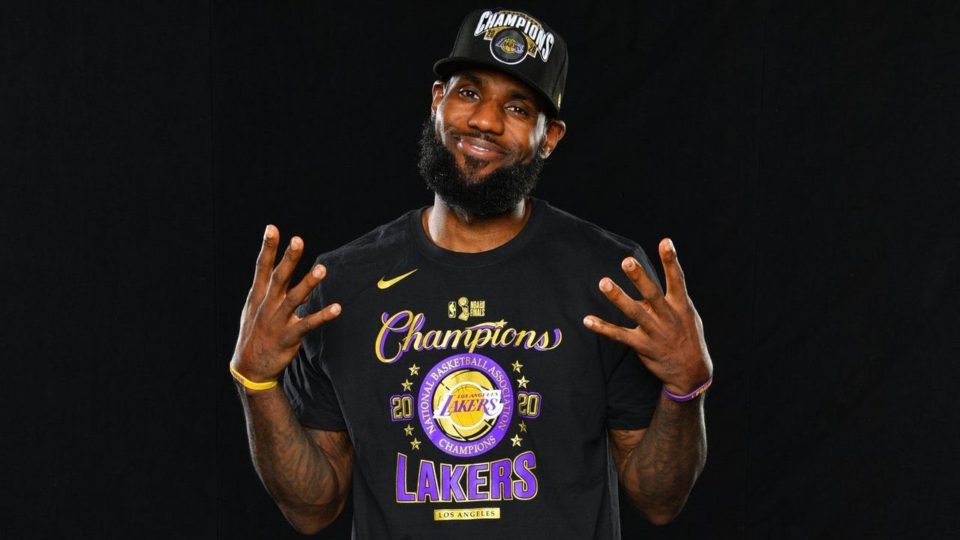 Frustration eats up inside us whenever we are fed up with situations that are viewed as avoidable, specifically when the end results are a tragedy. The latest police killing of a Black person has led to the public frustration of one of the best basketball players to participate in the sport.

Los Angeles Lakers central player, LeBron James, had a moment when he tweeted a photograph of the latest police officer to shoot and kill a Black teenager in Columbus, Ohio, and wrote: “YOU’RE NEXT #ACCOUNTABILITY.” Presumably speaking about being the next police officer charged and convicted in killing a Black person, in reference to Derek Chauvin being found guilty of killing George Floyd.

James, who is known for being vocal when it comes to racial injustice and the effects of police brutality against people of color, faced backlash due to the Tweet and has since deleted it. But, instead of just deleting it without explanation, he responded to why he posted the original message and how he feels about another Black person losing their life to a police officer.

ANGER does any of us any good and that includes myself! Gathering all the facts and educating does though! My anger still is here for what happened that lil girl. My sympathy for her family and may justice prevail! 🙏🏾✊🏾🤎👑

I’m so damn tired of seeing Black people killed by police. I took the tweet down because its being used to create more hate -This isn’t about one officer. it’s about the entire system and they always use our words to create more racism. I am so desperate for more ACCOUNTABILITY

James had also taken to Twitter to show his disgust for the NFL’s Las Vegas Raiders response to the Derek Chauvin guilty verdict.