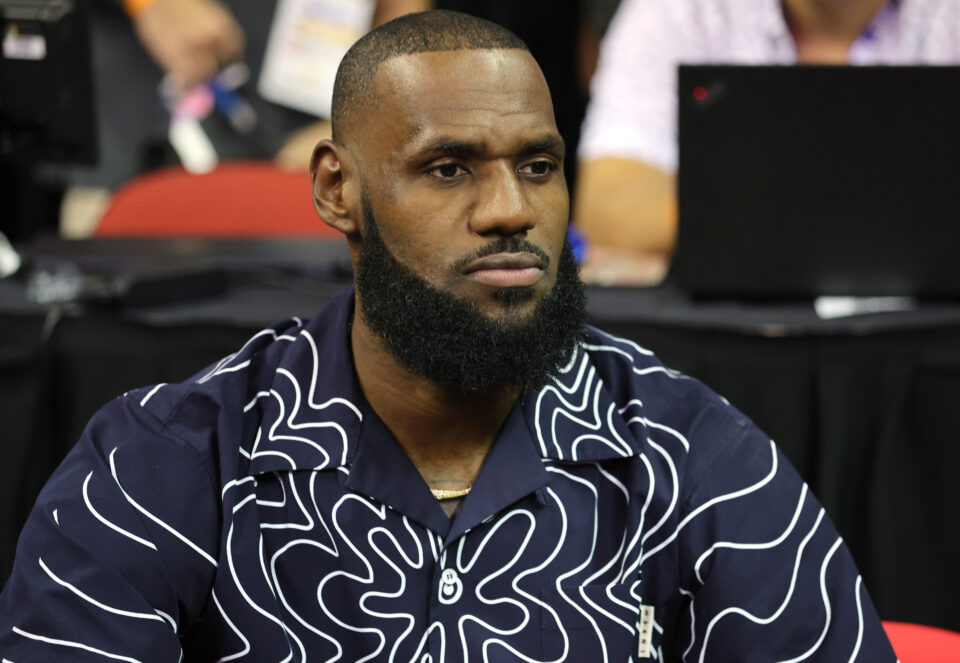 In a written statement, Pelinka said, “LeBron is a generational basketball player who has proven to be even more impactful as a human being,” according to NBA.com. .

“We are thrilled to continue our partnership with him, ensuring he’s a driving force of Lakers culture for years to come,” Pelinka added. “The Lakers platform has proved again and again to be an ideal place for the game’s all-time greats to thrive and achieve. We are thankful LeBron has experienced the power of that.”

ESPN was the first media outlet to report that James signed the deal, which makes him the highest-paid baller in NBA history. Included in the extension is a player option for the 2024-25 season, Klutch Sports CEO Rich Paul informed ESPN earlier this week.

With the deal, James has surpassed Brooklyn Nets’ Kevin Durant as the league’s highest-paid player in NBA history.

CNBC reports that with this latest extension, James will make at least $528,992,480 in guaranteed money during for his career. Durant’s current contract has him making a not-so colossal $498,688,653.

James has scored 7,631 career points in the postseason, the most in league history. He is currently in second place on the NBA’s all-time scoring list and is the only player in NBA history to record 10,000-plus points, 10,000-plus rebounds, and 10,000-plus assists in his career.