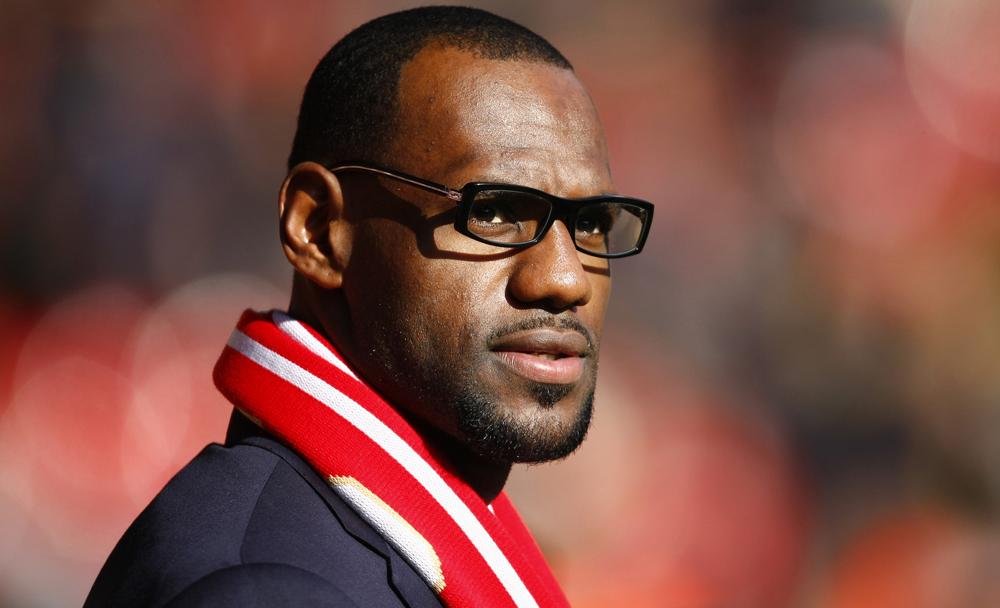 LeBron James has announced that his foundation will pair up with the University of Akron and fully sponsor more than 1,000 scholarships for children currently in the foundation’s I Promise program in Akron, Ohio, SB Nation reports. He often refers to the children in the I Promise program as “my kids.”

[Related: A Lesson in Business: Why Lebron James Is On My Entrepreneur All-Star Team]

From James via ESPN:

“I think it’s probably one of the best things I’ve ever been apart of, this is very special to me. As a kid growing up in the inner city and as an African American kid, you don’t really think past high school because it’s not possible or your family can’t support you. For us to be able to do something like this … it means so much.”