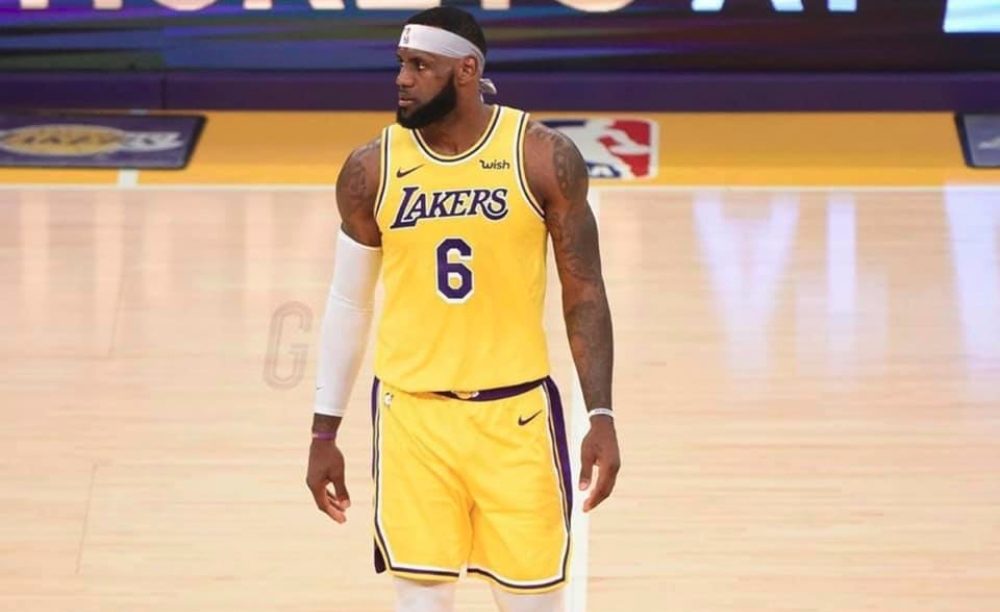 The coronavirus is spreading in such a way that sports leagues, including the National Basketball Association (NBA), are contemplating having teams play the games with no fans in attendance. This proposal didn’t sit well with superstar LeBron James who said he will not playing if there are no fans to play for, according to the Associated Press.

There is the fear of the potentially deadly virus, COVID-19, also known as coronavirus, spreading more than it has recently. Sports leagues around the globe have taken precautions or are doing so to combat the risk of professional players, arena personnel, as well as sports fans contracting the virus. The NBA sent a memo last week to all of the teams asking them to prepare for the possibility of the teams playing in an empty arena to try to stop the spread of COVID-19.

According to the memo obtained by the Associated Press, teams should also be prepared “for the possibility of implementing temperature checks on players, team staff, referees, and anyone else who is essential to conducting such a game in the team’s arena.” The NBA pointed out that teams should identify the staff necessary to conduct games and to communicate quickly with non-essential staff, as well as ticket holders and corporate partners.

When the media questioned him after the Lakers’ win over the Milwaukee Bucks on Friday night, where James scored 37 points, about the possibility of having to play under that protocol, he let his thoughts be known.

“We play games without the fans? Nah, that’s impossible,” James told the reporters. “I ain’t playing if I ain’t got the fans in the crowd. That’s who I play for. I play for my teammates, and I play for the fans. That’s what it’s all about. So if I show up to an arena and there ain’t no fans in there, I ain’t playing. They can do what they want to do.”