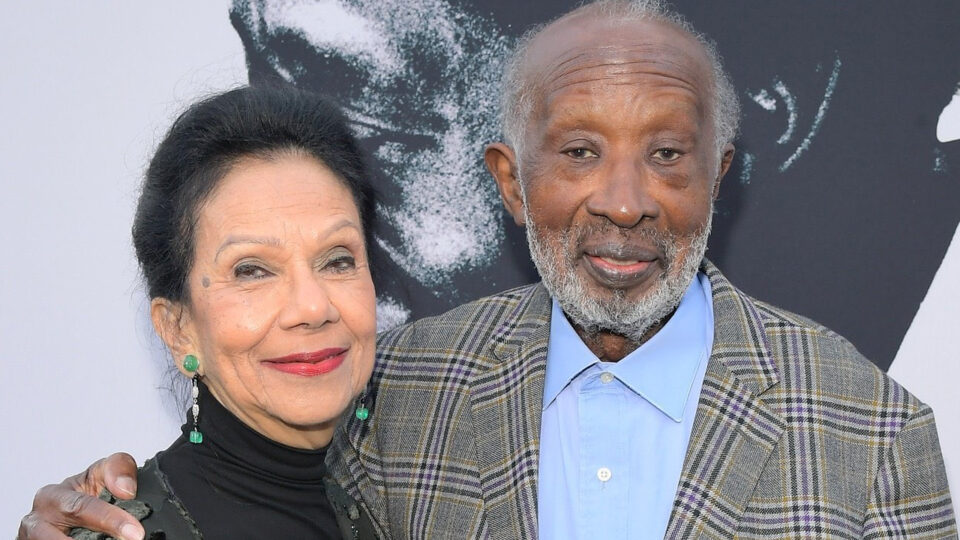 Clarence, who was reportedly home during the invasion, had just been inducted into the Rock and Roll Hall of Fame. Two years ago, he was featured in the 2019 Netflix documentary, The Black Godfather. Clarence and Jacqueline’s daughter, Nicole Avant, who is married to Netflix CEO Ted Sarandos, produced the documentary.
The documentary chronicles Clarence’s influence on the recording industry, which includes founding Sussex Records in 1969 and signing the iconic Bill Withers. The film also recalls how Clarence went up against Dick Clark after the American Bandstand icon tried to launch a rival Black show against Don Cornelius‘ Soul Train. Avant convinced ABC to back off of Clark’s venture, which allowed Soul Train to remain successful.In the 1970s, Clarence Avant also founded Tabu Records, which led to the signing of Kool & the Gang. Tabu also launched the careers of famed producers Jimmy Jam and Terry Lewis as well as Alexander O’Neal and the S.O.S. Band.He helped promote Michael Jackson’s first solo tour, Bad, which became one of the largest tours of all-time. Later, as chairman of the board at Motown Records, Clarence Avant served as executive producers on such films as 1977’s Deliver Us from Evil, 1989’s Living Large and 1994’s Jason’s Lyric. Building a multimedia portfolio, he worked to capitalize on the digital boom as chairman of the site Urban Box Office.

In 2008, Clarence Avant received the BLACK ENTERPRISE trailblazer award for his business prowess within the entertainment industry as a a longtime CEO. His company was also recognized on the BE 100’s list of  the nation’s largest Black companies.