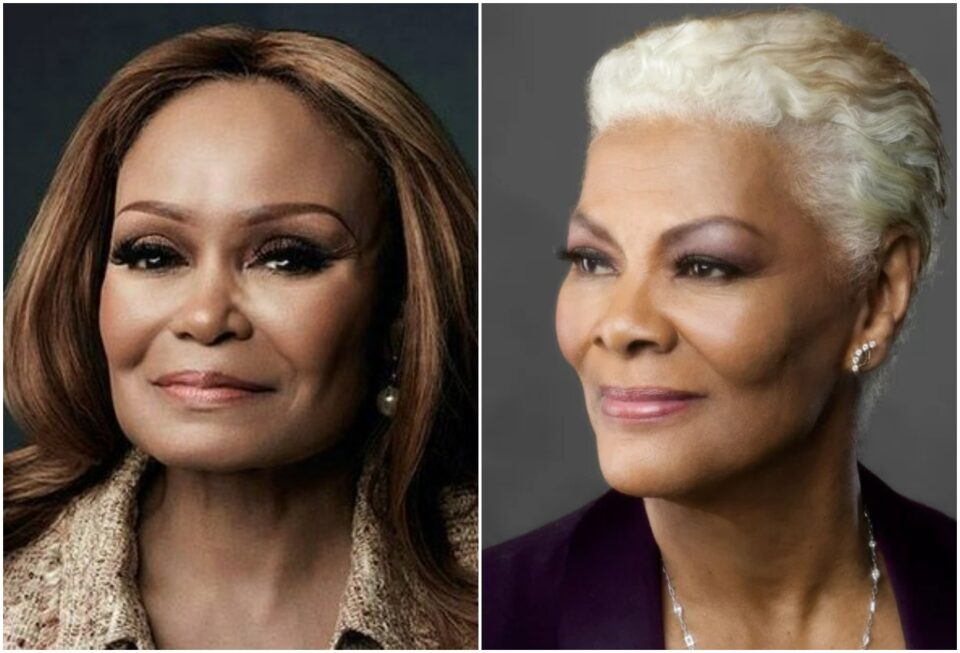 BLACK ENTERPRISE, the nation’s No. 1 Black digital media brand, will present its highest honor in recognition of the achievements of Black women when it presents the Women of Power Legacy Awards at the 2020 Women of Power Summit on Mar. 24, 2022, in Las Vegas, Nev.

Honorees to be recognized at the 2022 Women of Power Summit Legacy Awards Gala include the following outstanding achievers:

Yolanda Yvette Adams is a world-renowned singer, record producer, actress, entrepreneur, philanthropist, and radio host of her own nationally syndicated morning gospel show. The exceptionally educated and talented Adams has triumphantly carried the torch for contemporary gospel and inspirational music via 15 glorious albums and has one of the most powerful voices in any genre of music.

A’Lelia Bundles is a journalist, author, and founder of the Madam Walker Family Archives. Bundles is the author of “On Her Own Ground: The Life and Times of Madam C.J. Walker” – a New York Times Notable Book about her entrepreneurial great-great-grandmother – that was the inspiration for “Self Made,” a fictional four-part Netflix series starring Octavia Spencer.

Sherrilyn Ifill is the president and director-counsel emeritus of the NAACP Legal Defense and Educational Fund Inc. (LDF), the nation’s premier civil rights law organization fighting for racial justice and equality. For over 20 years, Ifill taught civil procedure and constitutional law to thousands of law students and pioneered a series of law clinics, including one of the earliest law clinics in the country, focused on challenging legal barriers to the reentry of ex-offenders. Her 2007 book, “On the Courthouse Lawn: Confronting the Legacy of Lynching in the 21st Century,” is credited with laying the foundation for contemporary conversations about lynching and reconciliation.

Dionne Warwick is one of the most extraordinary examples of staying power the music industry has ever known. The five-time Grammy Award-winning music legend continues to regale audiences internationally. From the early 1960s on, her iconic sound set the bar in American pop music by earning more than 60 charted hit songs and selling over 100 million records. She has done more than entertain the world; as a humanitarian, she has advocated for global well-being through such efforts as AIDS awareness, The Starlight Foundation, children’s hospitals, and music education.

Janice Bryant Howroyd, this year’s Barbara Graves Award honoree, affectionately known as JBH – is an entrepreneur, educator, author, mentor, Presidential special appointee, Founder, and chief executive officer of the ActOne Group. As the leader of a multibillion-dollar, award-winning, international workforce management and technology enterprise, JBH is passionate about what we can accomplish when we invest in women and women-owned businesses. Through it all, she has never wavered from her professional mantra: “Never compromise who you are personally to become who you wish to be professionally.”

In addition, this year’s edition of the Women of Power Summit introduces a new recognition of exceptional achievement and impact: The Luminary Awards, honoring women who are still on their professional path, shining their inner light, and lighting the way for other women.

Luminary Award honorees to be recognized at the 2022 Women of Power Summit Legacy Awards Gala:

Tamika Mallory is a groundbreaking, award-winning social justice leader and movement strategist. Mallory has risen to become the most sought-after, influential activist of her generation. Her committed work, advocacy, frontline bravery, and heroic servitude fuel a solitary act into a global movement, inspiring millions worldwide to get involved in the fight for racial and social equality.

The Women of Power Summit will host more than 1,500 women attendees who will engage in three immersive days of executive development sessions and activities designed to encourage leadership, career strategies, peak-performance, and work-life balance techniques. Topics will include “Managing Remote Teams Like A BOSS,” “The Seat of Power: Getting On Corporate Boards,” “Closing The Pay Gap: How To Get Paid What You’re Worth,” and executive coaching sessions.

For more information on the 2022 Women of Power Summit’s agenda and its speakers, go to www.blackenterprise.com/wps.