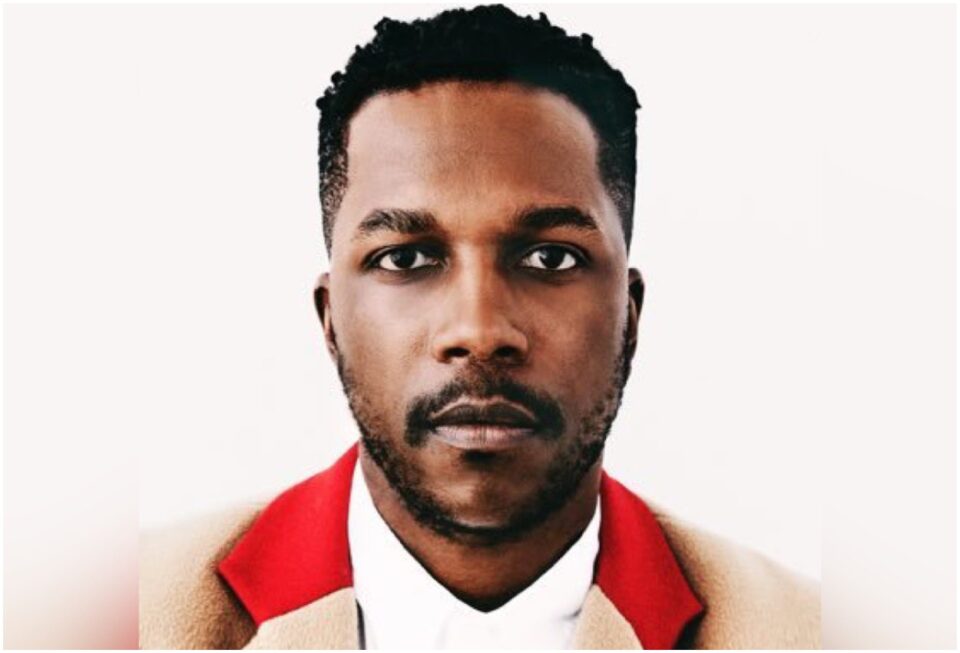 The pandemic has shut the doors of millions of small businesses around the world while leaving countless others struggling to stay alive.

As more small businesses work to overcome the ongoing challenges working against them, the experiences of resilience are stories worth telling.

In an effort to help push the economy forward and serve out their mission to offer small business owners access and assistance to resources, Wells Fargo has collaborated with Tony and Grammy award-winning actor and singer Leslie Odom Jr. to unveil a series of short films highlighting the success stories of small business owner amid the pandemic.

As part of Wells Fargo’s “We Made A Way” campaign, small business owners are connected to local funding and support while four diverse up-and-coming filmmakers were commissioned to bring the stories of perseverance from four small businesses to life. The initiative shows the beauty that can be made when diverse voices in film meet diverse small business stories.

“Everybody was looking for ways to chip in and ways that they could help,” Odom Jr. told BLACK ENTERPRISE. “That’s when the best of us tends to rise up during really tough times.”

“One of the beautiful juxtapositions of tough times is you can really find out what you’re made of,” the Hamilton star added.

Among the four small businesses featured in “We Made A Way’s” four short films include Dulan’s Soul Food in Los Angeles, the Gibson School of Music and Arts in Philadelphia, Vietnamese restaurant Tay Ho in Oakland, and Le Printemps floral shop in Washington, D.C.

Odom Jr. was so impressed by the short films, it’s what inspired him to get involved with the initiative.

“I saw all of them and that’s how I got involved,” the One Night in Miami star revealed. “The first one that I saw was about Gibson School of Music in Philadelphia where I grew up.”

“My church was right down the street, so I had tons of friends that went to Gibson. It’s a Black-owned business and they’ve been around a really long time doing thorough and consistent work in a community that I’ve seen with my own two eyes.”

With a Tony, Grammy, and number one jazz album under his belt, Odom Jr. admits that all of his dreams have already come true. But whether he’s performing on Broadway, starring in films that garner him Oscar nominations, or releasing critically acclaimed albums, Odom Jr. makes sure that he’s “not hard to find” to any aspiring entertainers looking for advice or guidance on their paths to success.

“I look for every opportunity. I’m not hard to find and young brothers and sisters seek me out often when they get out of school and they’re looking for ways to get started,” he said.

“I make myself available because people made themselves available to me. I had mentors. I had teachers. I had friends who helped keep me going. It’s my responsibility to stand in the gap and be that for somebody else.”

Check out the full interview with Leslie Odom Jr. and BLACK ENTERPRISE below.