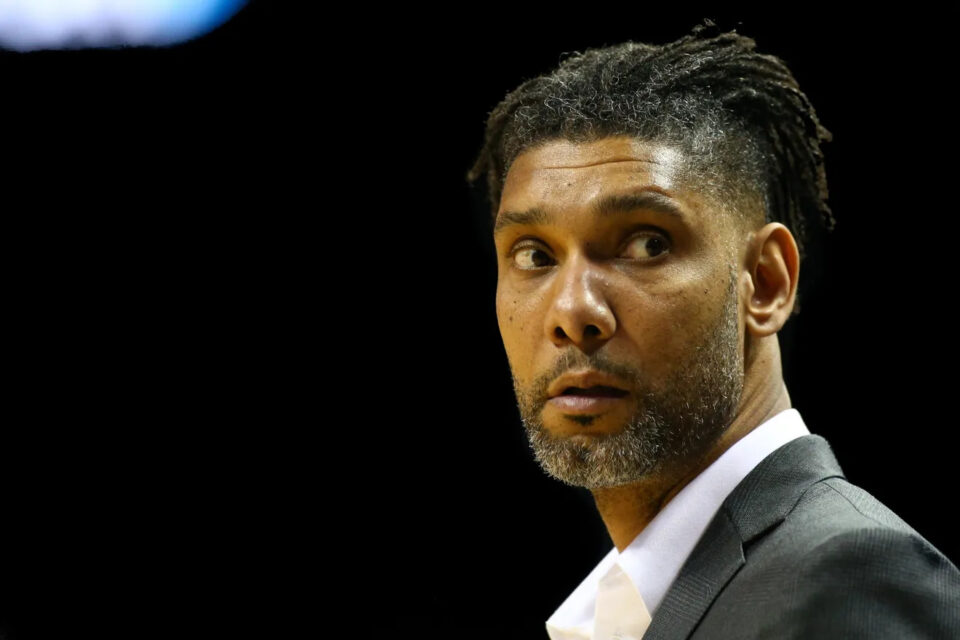 Spurs player Tim Duncan recently celebrated his birthday on Monday in an episode of Locked on Spurs. He took listeners on a walk down memory lane highlighting some of his career-defining moments.

“I look back and appreciate the entire journey,” he said, according to KENS 5.

Nicknamed “the Big Fundamental,” Duncan spent his entire career with the San Antonio Spurs, where in only his second season he won the first of five NBA championships. He rose to fame as a perennial All-Star and two-time NBA Most Valuable Player.

During the height of his success, Duncan retained a financial advisor in 2013, whom he had placed his trust in for almost two decades.

Charles Banks IV of Atlanta, Duncan said, had a hand in the retired NBA star losing out more than $20 million due to bad investments, Bleacher Report previously reported. Banks urged the NBA star to invest in ventures, including hotels and wineries, but Duncan and his attorneys said he never saw returns.

Although his trust was broken, Duncan chose to not allow the circumstances to impact his life. According to the outlet, he had made approximately $220 million in salary throughout his career.

While standing firm in his belief, Duncan saw the incident as a lesson learned.

“I thought, for the most part, I was keeping an eye on things,” he said. “You have to have people checking on people checking on people. I did that for a while. Obviously, I got to a point where the people I trusted were checking on themselves. The bottom line is this: You can’t be angry at yourself. I keep going back to this word, but I trusted someone. I was wrong about it. I got screwed over for it. I’m not mad at myself for that. That’s a lesson learned. I’ll never put myself in that situation again.”

In 2017, a federal grand jury indicted the disgraced Banks on two counts of wire fraud in connection with his fraudulent activities as a financial adviser to Duncan and sentenced to four years, according to the San Antonio Current.

In 2018, the result of Duncan’s lawsuits granted him a a $7.5 million settlement.