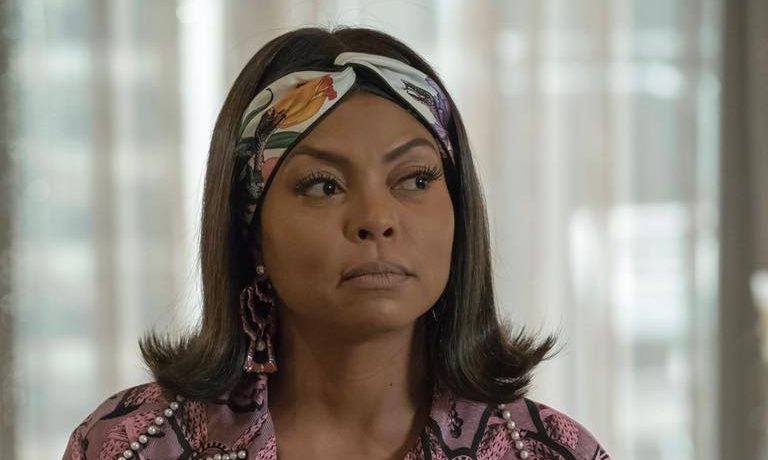 Empire co-creator Lee Daniels describes his new FOX television show as his “Black Dynasty” in reference to the 1980s popular ABC primetime soap opera, Dynasty. The show centers around a hip hop entertainment business, Empire Enterprises, and the drama among the members of the founders’ family as they fight for control of the company. The patriarch, Lucious Lyon, played by actor Terrence Howard, is a former drug dealer turned recording turned hip hop mogul and the CEO of Empire Entertainment who wants to take the company public.

Empire may be a fictional account but black families building business empires is very much a reality from Atlanta’s H.J. Russell & Co. (No. 15 on the BE 100s list with $269.2 million in revenue) to Chicago’s Johnson Publishing Company (No. 47 on the BE 100s list with $80 million in revenue). When it comes to a black family-run music empire the eminent ruler is Motown founder Berry Gordy Jr. who produced over 100 No. 1 hits on the Billboard Hot 100 chart. More importantly, he and his family operated a multi-million dollar business, making it the nation’s largest black owned business in the 1960s and 70s. While he didn’t take the company public, Gordy did sell his lucrative recording company to MCA Inc. and Boston Ventures Limited Partnership for $61 million in 1988.

Gordy had received an $800 loan from his family’s Ber-Berry Co-operative. The co-op was the brainchild of eldest sister Esther and provided seed money for the establishment of Berry’s first record company, Tamla, in 1959, which became Motown Record Corp in 1960.

An entrepreneurial family, Gordy’s father owned and operated several businesses, including a grocery store and a contracting business. His mother started an insurance agency. A tight-knit family, Gordy brought his parents and seven brothers and sisters into the company, assigning them key roles in management and operations. Esther, founder of the Motown Museum, held several senior executive positions at Motown Records.

Rule No. 1 – Don’t put family members on the payroll if they’re not working in the company or can’t make a real contribution to the business. Establish each person’s title, job function, and compensation. And make sure that you have performance reviews for family and non-family employees alike.

Rule No. 2 – Be careful not to abuse family relationships. Meaning, don’t either reward or punish someone because of personal history–a cousin may be better suited for senior management than the first born heirs. If other employees are disciplined for bad behavior, a family member must be disciplined also. At the same rate, you need to reward and praise exceptional work, family member or not.

Rule No. 3– Don’t create two classes of employees–family vs. non-family. Be mindful of nepotism. Be aware that, in a small or family-owned business, special favors given to family members and friends de-motivate employees and set a bad example. Also, you don’t want non-family members to feel like a raise or promotion is out of their reach because they aren’t part of the family bloodline.

Rule No. 4 — Create a council of family members to address family matters, meeting monthly or quarterly. Some family members will share the same values but not the same vision. One sibling may want to grow the business and keep it privately owned while another sibling may want to sell it or take it public. Having a family council (which can be comprised of members who are owner but not employees) can help resolve these types of conflicts.