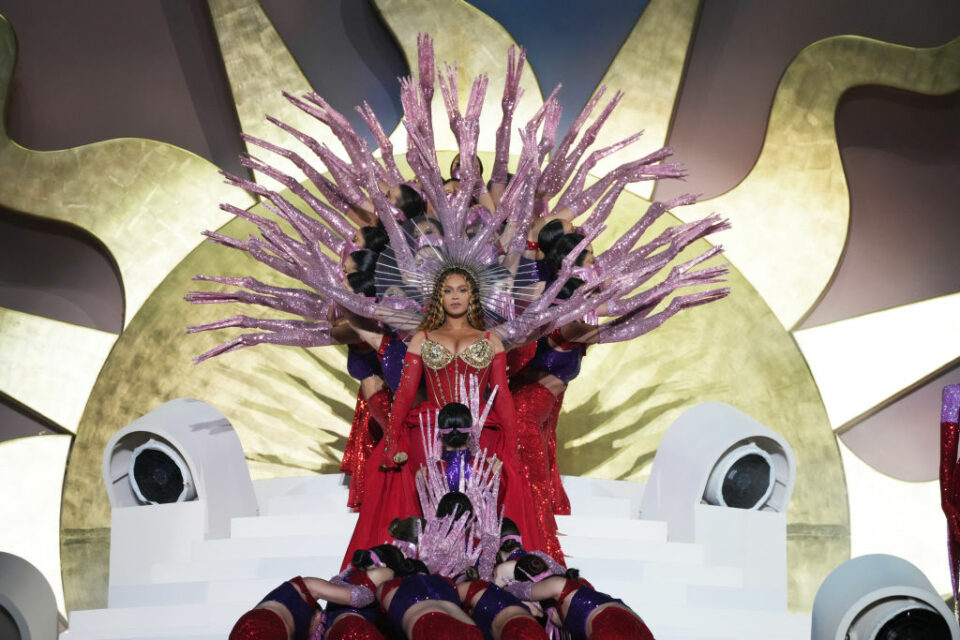 After a breathtaking performance in Dubai last weekend, advocates for the LGBTQ community are trying to break her soul.

Queen Bey was the main event at the grand opening of Dubai’s newest luxury hotel, Atlantis. Her first live performance in five years, Beyonce was reportedly paid $24 million for the show. However, members of her BeyHive weren’t cozy with the fact she accepted the offer in a country that’s anti-LGBTQ.

Released in July of last year, the superstar’s most recent album, Renaissance, pays homage to the LGBTQ community. Journalist Abigail Firth told BBC she felt the performance by the superstar was “misguided.”

Dubai is part of one of the seven regions in the United Arab Emirates (UAE) following strict laws and rules against homosexuality.

Qatar, who hosted the World Cup in 2022, has similar rules. Other popular members of the LGBTQ community took to social media to talk about the contradictions of one celebrity being celebrated for doing the same thing another was criticized for.

“Hi I have a question.. can someone explain why everyone was cancelling David Beckham the other month but now celebrating Beyoncé for performing in Dubai?,” Kitty Scott-Claus, star of RuPaul’s Drag Race tweeted.

Hi I have a question.. can someone explain why everyone was cancelling David Beckham the other month but now celebrating Beyoncé for performing in Dubai? One rule for one and one for another?

Soccer legend, David Beckham, was in hot water for signing a deal with the Qatari government to advertise the World Cup.

Beckham had been praised in the past for his acceptance of the community, posing in several LGBTQ-friendly magazines.

Beyoncé has been considered an ally of the community for years, but Firth says that doesn’t give her a pass. “People feel a little bit reluctant to give Beyoncé any kind of backlash because of how appreciated she is by the LGBT community,” Firth said.

Her recent, Grammy-nominated album was dedicatied to her husband, children, and late Uncle Johnny, whom she called her “godmother” and credited him for introducing her to the Black queer and ballroom community. “Thank you to all the pioneers who originate culture, to all of the fallen angels whose contributions have gone unrecognized for far too long,” the 41-year-old wrote before the album release.