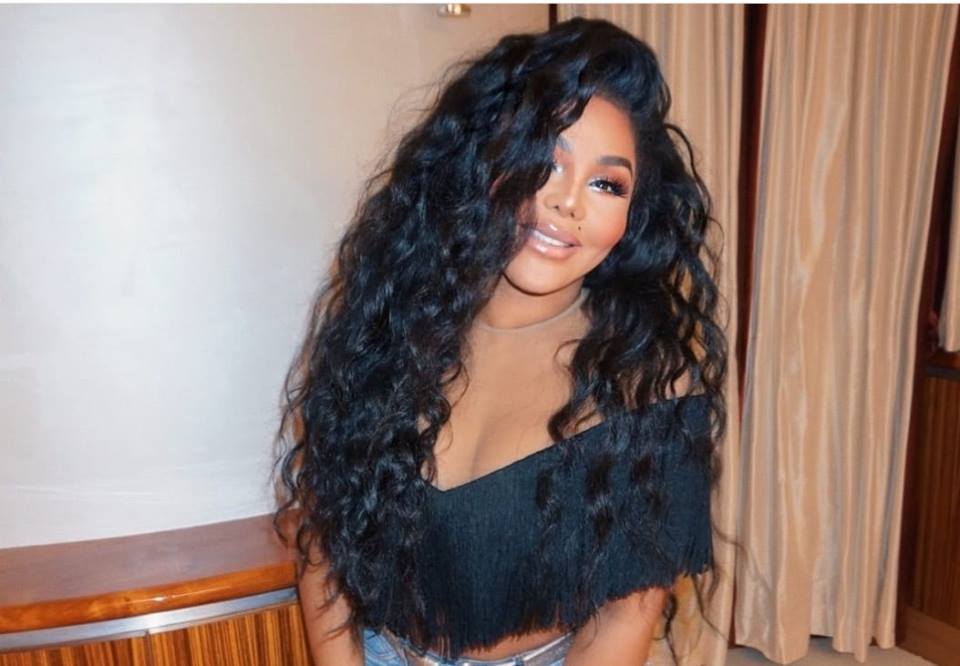 Hip-hop fans will finally get to learn Lil Kim’s life story from her own mouth. The rap legend is set to release her official memoir this fall.

Lil Kim made the big announcement on Wednesday that her memoir The Queen Bee, with Kathy Iandoli, will be released by Hatchett Books on Nov. 2, Billboard reports.

“I’m excited to finally get to tell my story after all this time,” Kim told People. “Many people have thought they knew the story of Lil’ Kim, but they have no idea.”

The memoir shares Kim’s firsthand accounts from her nearly three-decade career and the challenges she’s faced and how she overcame them. Born Kimberly Denise Jones in Bedford-Stuyvesant, Brooklyn, to Trinidad native parents, Kim made her start as a rapper as part of the late Notorious B.I.G.’s Junior M.A.F.I.A. crew, Biography reports. She quickly found success as a solo artist and became a staple in pop culture for her explicit rap lyrics and standout sex appeal.

“Lil’ Kim not only blazed trails for women in hip-hop, but also inspired the careers of those who followed,” the book’s press release said. “However, life at the top hasn’t been easy, either. Lil’ Kim also talks about the hiddden moments of her reign: her complicated high-profile relationships, the misogynistic industry she fought to change through sex positivity, the challenging double standards of self-image and beauty in the spotlight, and the momentous act of loyalty that ultimately landed her in prison.”

The memoir aims to provide a “candid” recollection of Kim’s life and career while also highlighting the role the “Lighters Up” emcee played in being a “feminist icon,” the statement read.

“IT’S FINALLY HERE!! That’s right, the book, Lil’ Kim The Queen Bee Life Story,” the rapper said in her social media announcement. “I’m so excited to announce my memoir dropping in November!! You thought you knew me but you have no idea.”

Her memoir comes after the success of the Notorious biopic where she shared her disappointment in Naturi Naughton being picked to play her, iHeart reports. Now Kim has all the power in her hands in telling her story on her own.